Karen Blixen Museum was once the center piece of a farm at the foot of the Ngong Hills owned by Danish Author Karen and her Swedish Husband, Baron Bror von Blixen Fincke. Located 10 km from the city center, the museum belongs to a different time period in the history of Kenya. The farmhouse gained international fame with the release of the movie ‘Out of Africa’ an Oscar winning film based on Karen’s autobiography by the same title.

The government set up a College of Nutrition and the museum (initially used as the principal’s house). In 1985 the shooting of a movie based on Karen’s autobiography began and the National Museums of Kenya acquired the house for the purpose of establishing a museum. The museum was opened in 1986. 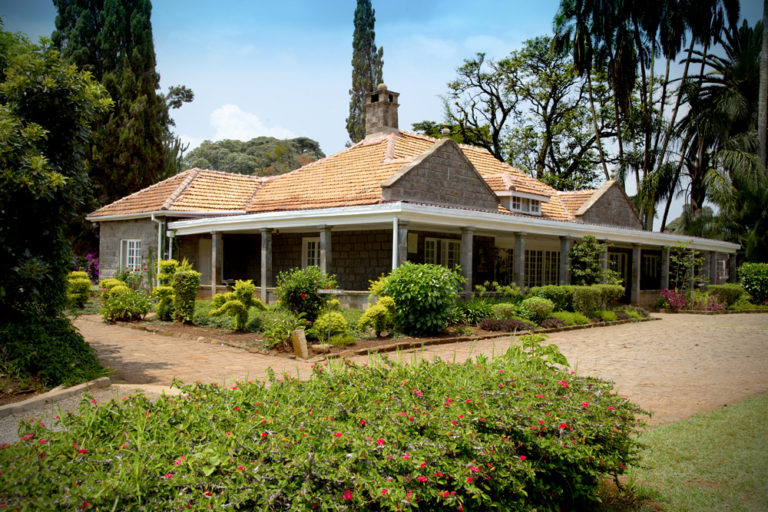