Rain rarely interferes with our safaris and game drives.

One hundred years ago, the “Big Five” were the most sought after animals to hunt. They were the fiercest, the most dangerous animals; the animals that would hunt the hunter.

Explorers  of East Africa went home with stories of lions and leopards in tall African grass, of rhinos that would charge at the mere smell of a person, of the Cape Buffalo hidden in the bushes, and the terrors of an enraged elephant.

Today, these are the five animals people most want to see and hunt with their cameras while on safari. These big mammals are more interesting than the early explorers and hunters knew!

The Great Migration is made up of 260,000 zebra that precede 1.7 million wildebeest and then followed by hundreds of thousands of other plains game, including around 470,000 gazelles.

KALAMA Wildlife and Photographic SAFARIS select destinations based on the months for visitors to experience the Great Migration and wildlife concentrations.

April – May Southern and Central Serengeti 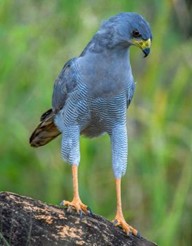 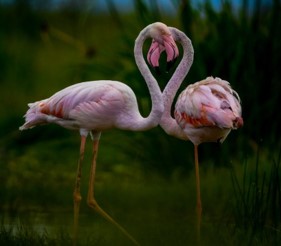 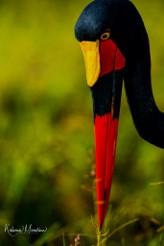 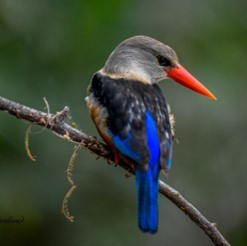 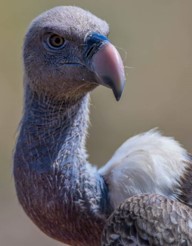 How do our prices differ from other companies?

ALL inclusive on arrival in Nairobi, Kenya.

Gratuities for portage/restaurant servers – except housekeeping

The number of days and nights do not include travel days to and from Nairobi, Kenya.

READ MORE about inclusions and exclusions below.

How do our prices differ by age of traveler?

Singles travel at the same price as double occupancy – no supplements

What discounts are available?

Groups of 4 or more travelers (adults, students, children) receive a discount of $150 per traveler.

Not Included in Price

Review the terms and conditions before deciding whether to purchase travel insurance. At a minimum, consider trip cancellation, trip interruption, medical evacuation, and medical protection.

Travel worry-free with travel insurance from trusted insurers. Compare and buy online with safe and secure checkout and instant confirmation of coverage at www.travelinsurance.com .

Review the terms and conditions before deciding whether to purchase travel insurance. At a minimum, consider trip cancellation, trip interruption, medical evacuation, and medical protection.

KALAMA Wildlife and Photographic SAFARIS provides safari eBooks, information about visas and vaccinations, and checklists for what to pack (gear, clothing, money, etc.). 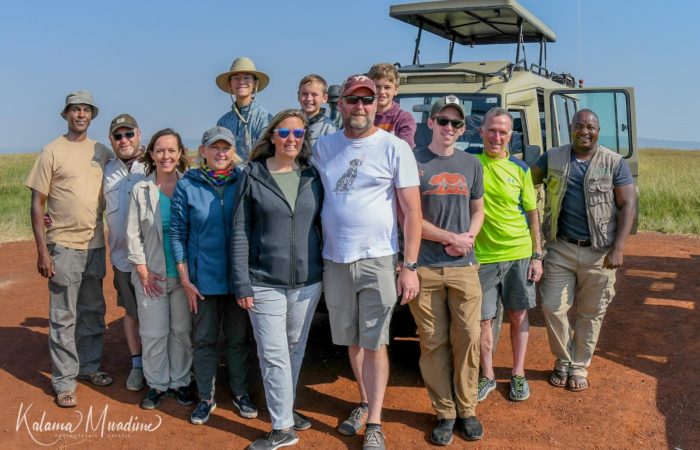 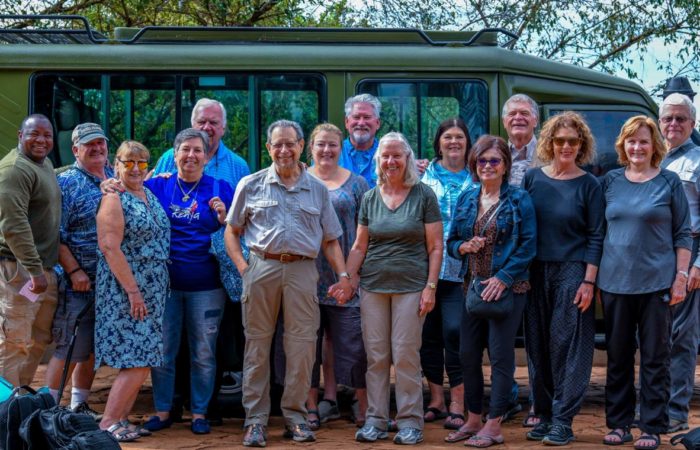 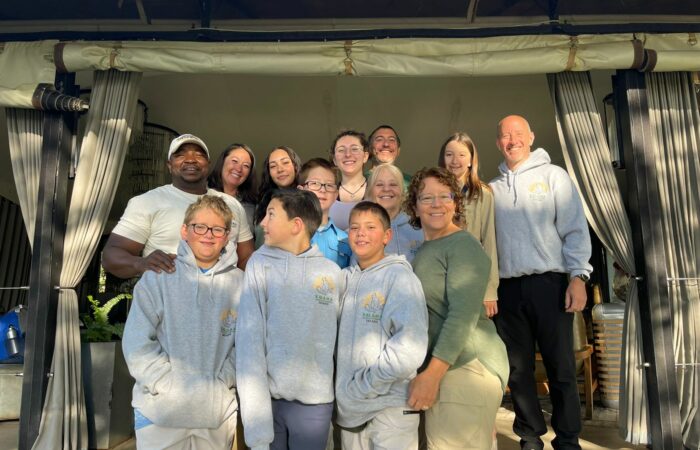 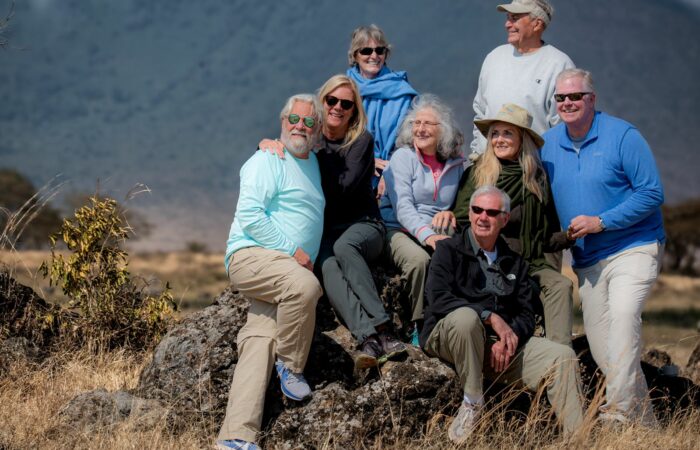 You’ve already taken the first steps for a once-in-a-lifetime experience you can only get from Kalama Safaris, why not take the next and sign up for more information from our newsletter? As a bonus, we’ll give you $100 off your Safari experience.

We are using cookies to give you the best experience. You can find out more about which cookies we are using or switch them off in privacy settings.
AcceptPrivacy Settings