Elementeita is derived from the Maasai word muteita, meaning “dust place”, a reference to the dryness and dustiness of the area, especially between January and March. In the south-to-north sequence of Rift Valley lakes, Elementeita is between Lake Naivasha and Lake Nakuru. Today the lake is a protected area due to its birdlife fame and it has been named as one of the heritage sites. Elementeita attracts visiting flamingoes, both the greater and lesser varieties, which feed on the lake’s crustacean and insect larvae and on its suspended blue-green algae, respectively. Lake Magadi tilapia were introduced to the lake from Lake Magadi in 1962 and since that time the flamingo population has dwindled considerably. The tilapia attract many fish-eating birds that also feed upon the flamingo eggs and chicks. zebra, gazelle, eland and families of warthog graze on the lake’s shores. 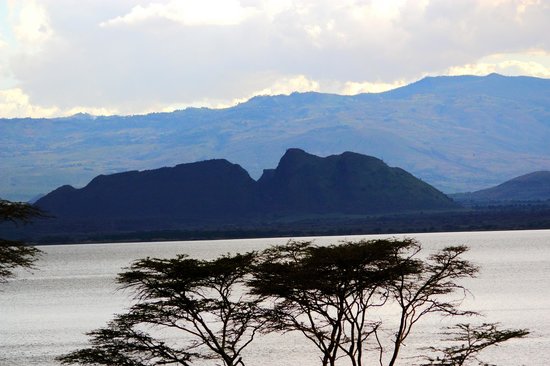 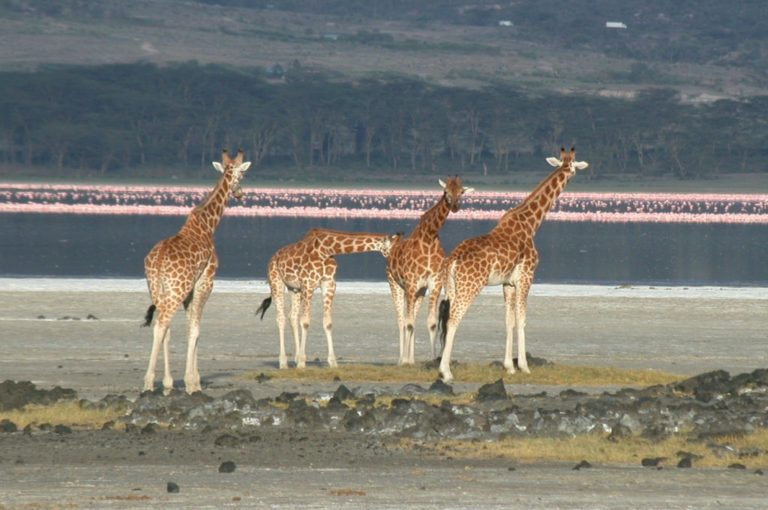 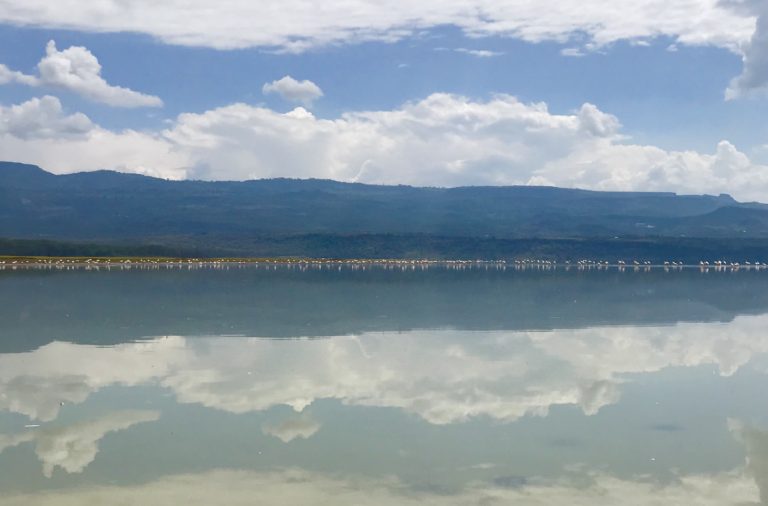 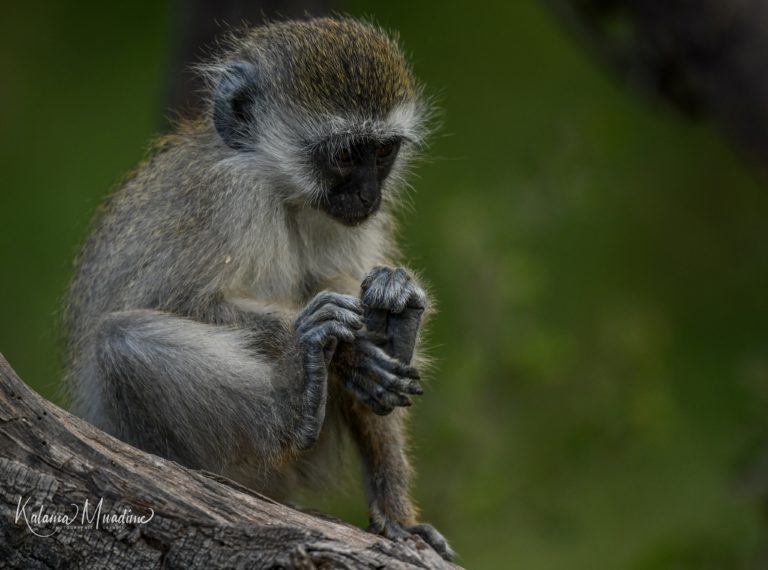 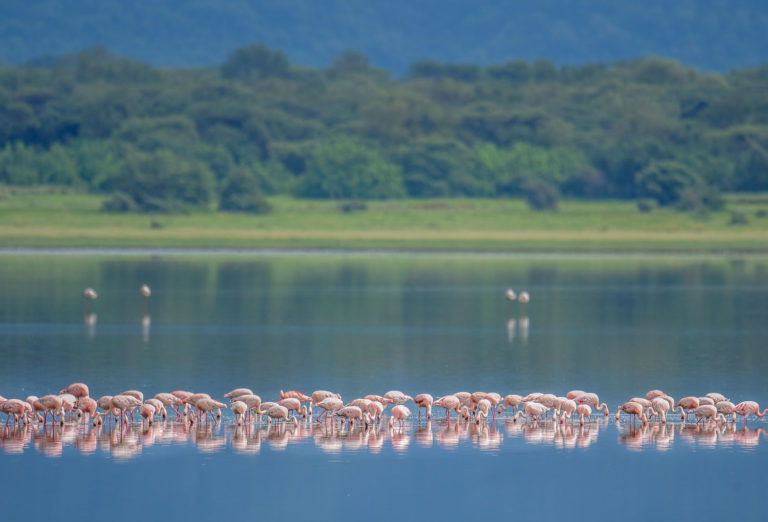 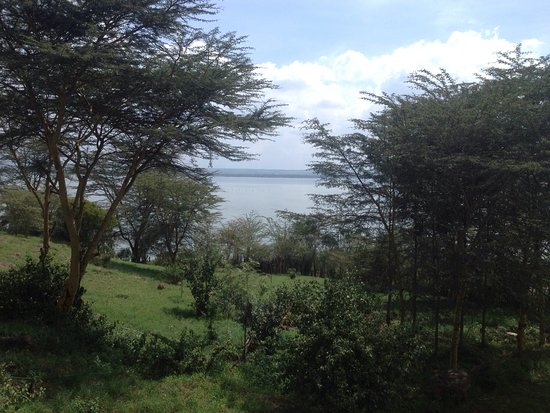 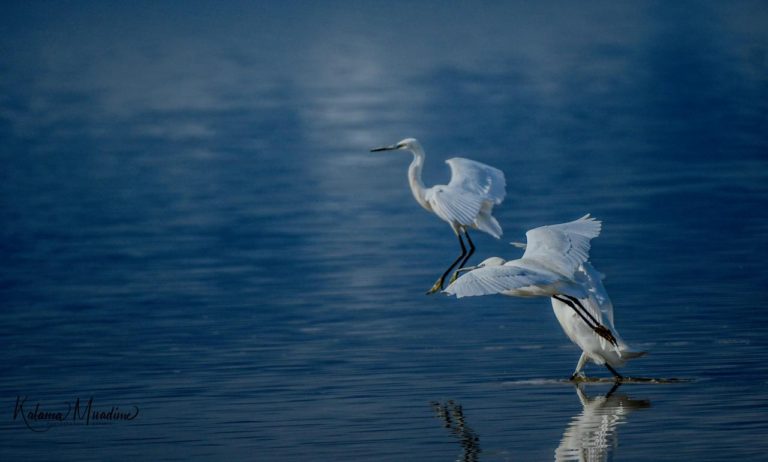 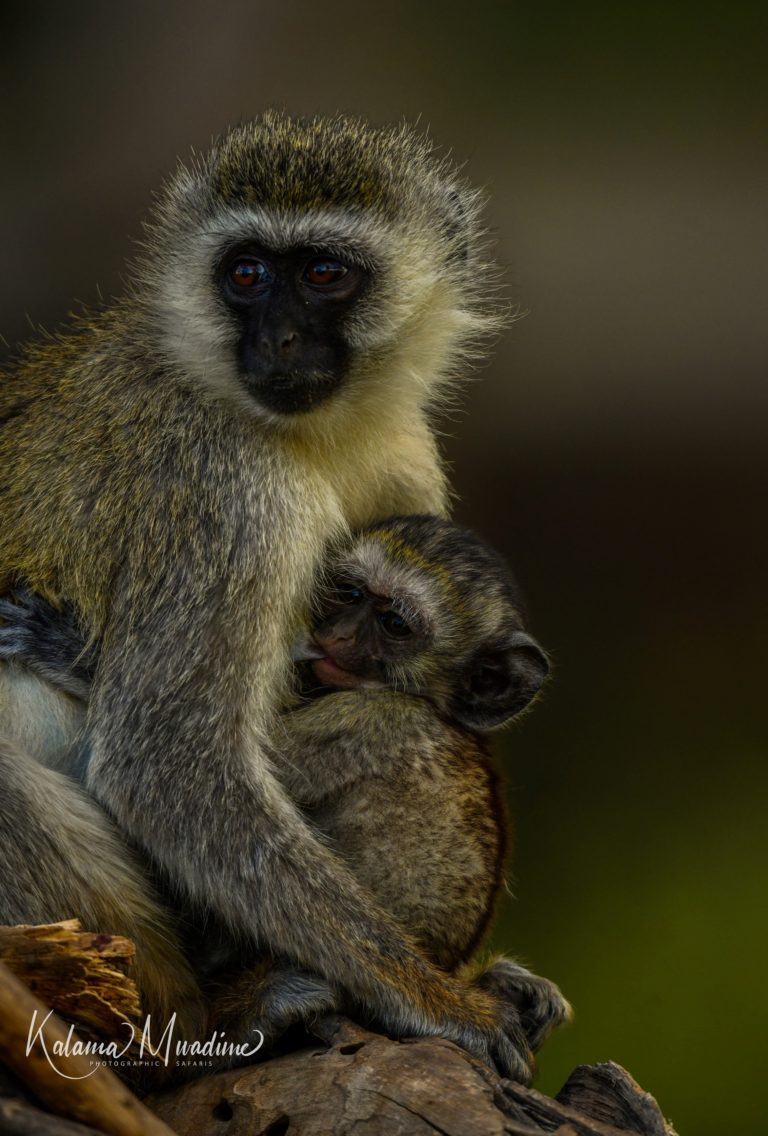 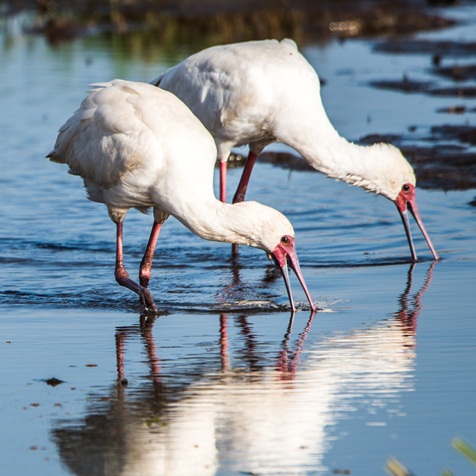 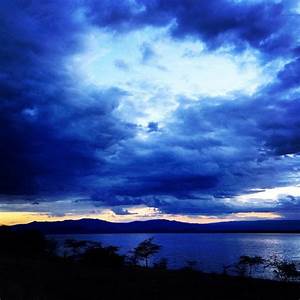 Get $100 off when you book a Kalama safari experience.

We are using cookies to give you the best experience. You can find out more about which cookies we are using or switch them off in privacy settings.
AcceptPrivacy Settings