Lake Manyara, the seventh-largest lake of Tanzania by surface area, at 470 km, is a shallow, alkaline lake. It is known for flocks of thousands of flamingos that feed along the edge of the lake in the wet season. At times, there have been over an estimated 2 million individuals of various species of water birds along the lake. The national park is home to a variety of animals including baboons, skye blue monkeys, elephants, leopards, Cape buffalo, giraffe, ostrich as well as tree climbing lions. 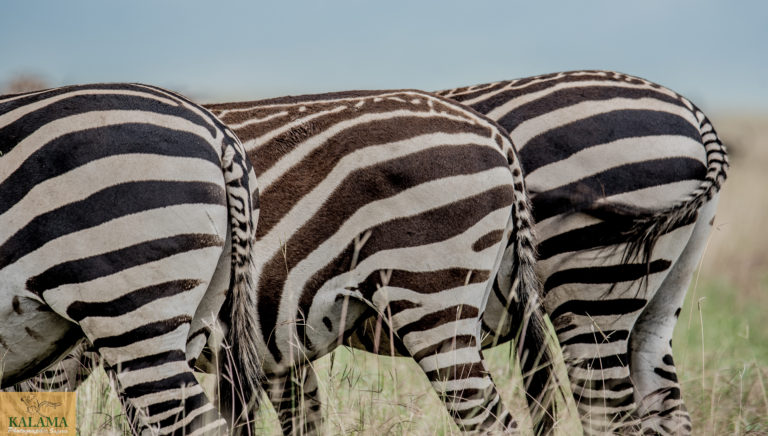 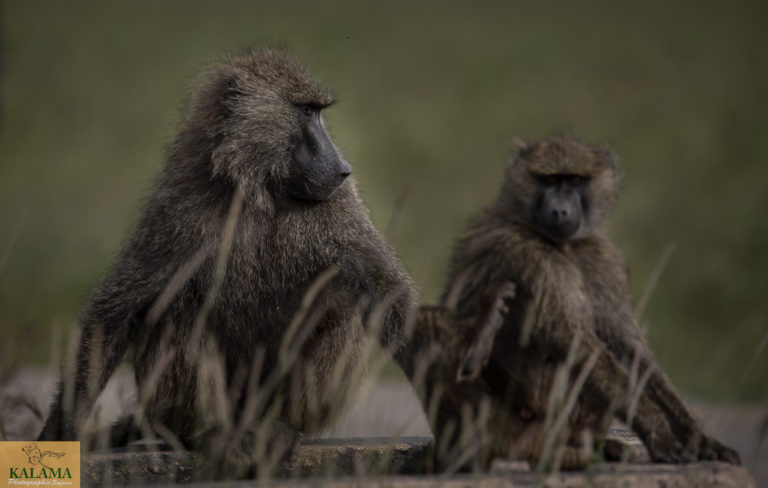 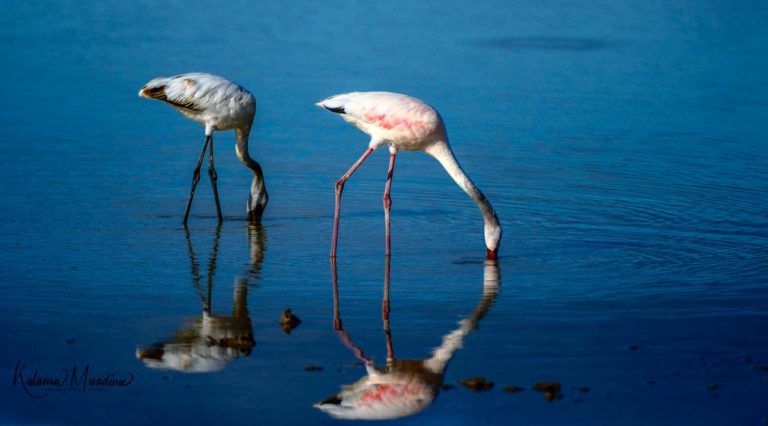 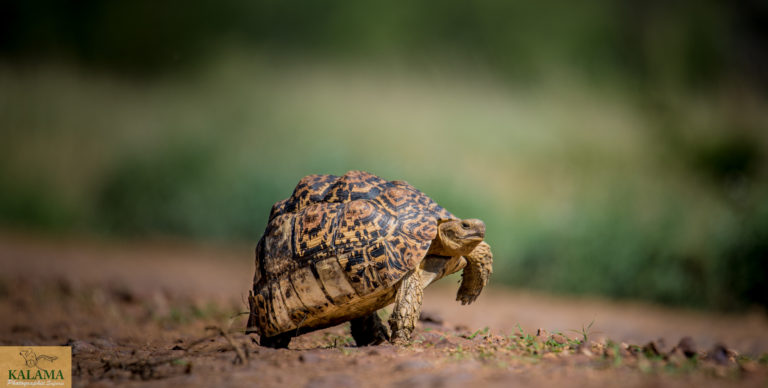 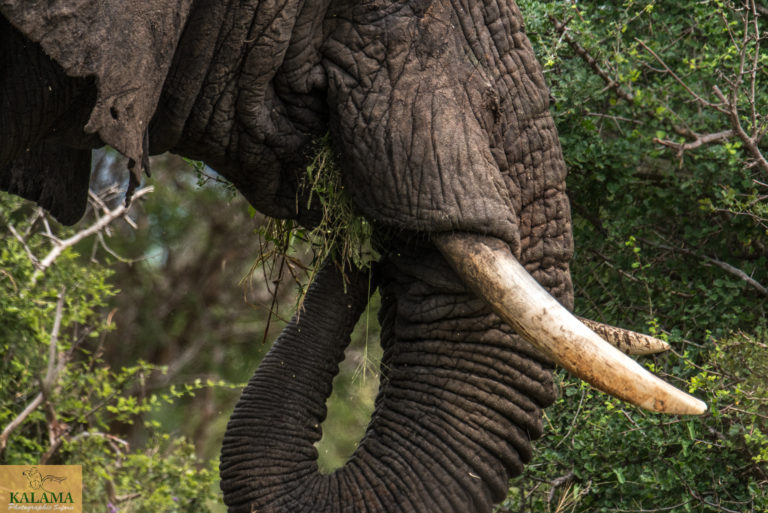 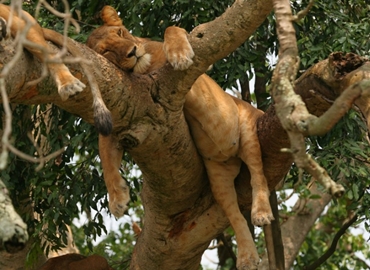 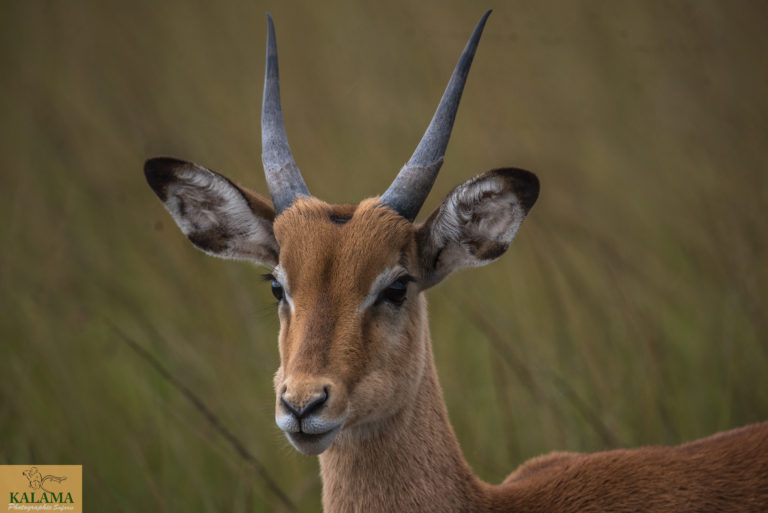 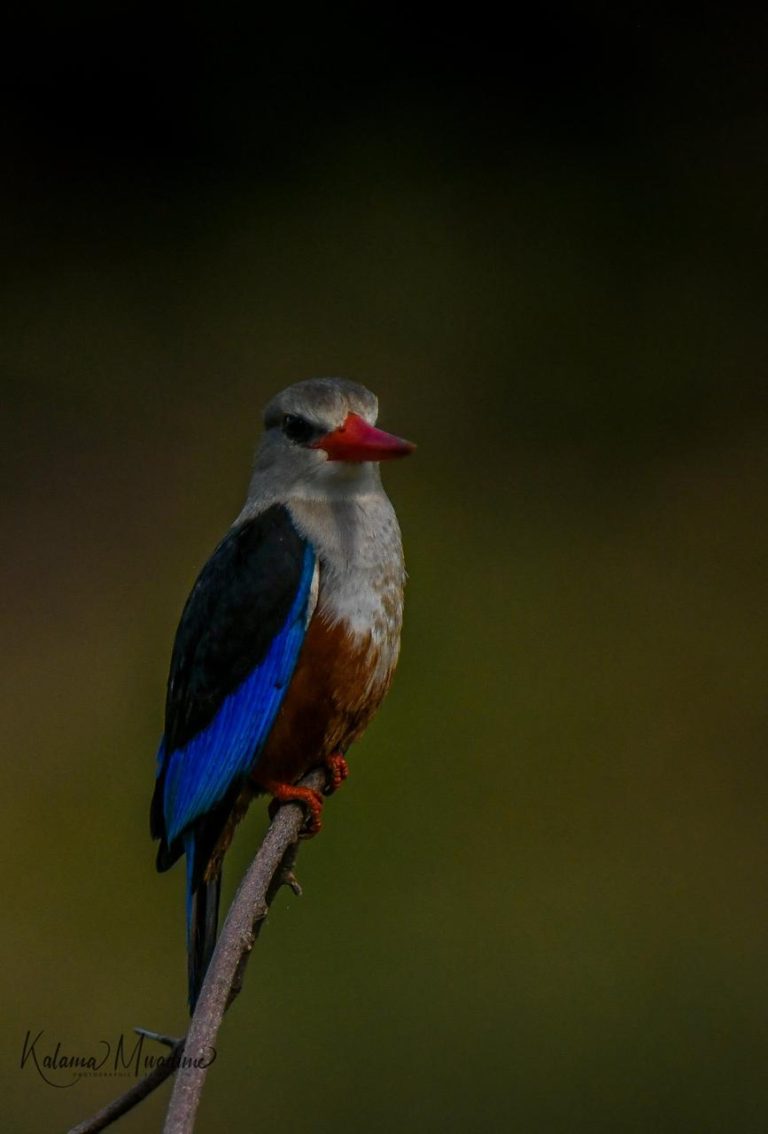