Lake Nakuru National Park (188 km2) is best known for its thousands, sometimes millions of flamingos nesting along the shores. An area of 188 km around the lake is fenced off as a sanctuary to protect Rothschild’s giraffes as well as 25 eastern black rhinoceros and 70 southern white rhinos.

Flamingos are not the only avian attraction, also present are two large fish eating birds, pelicans and cormorants. There are over 400 resident bird species on the lake and in the surrounding park. 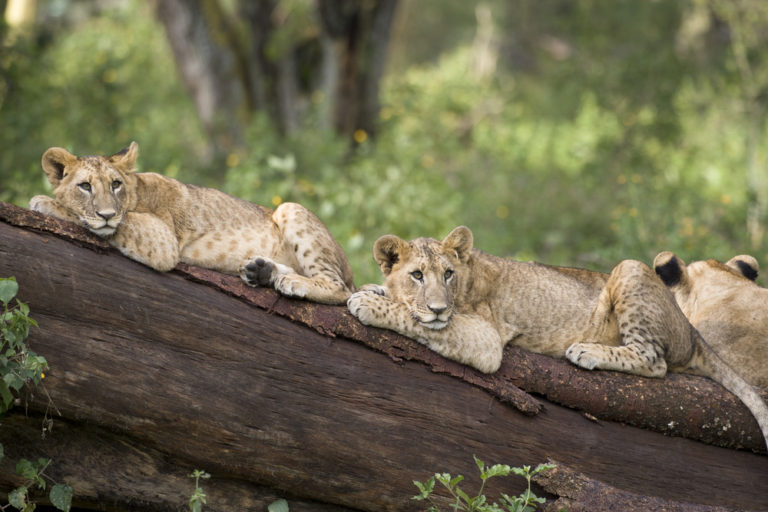 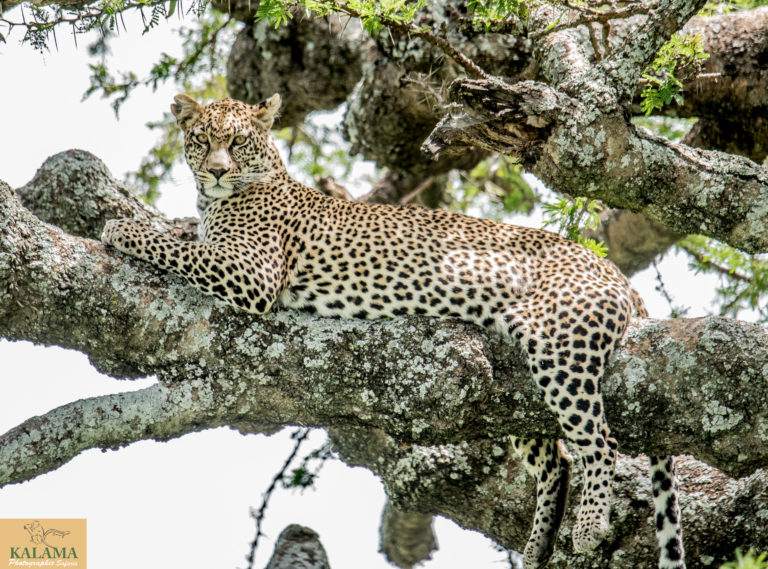 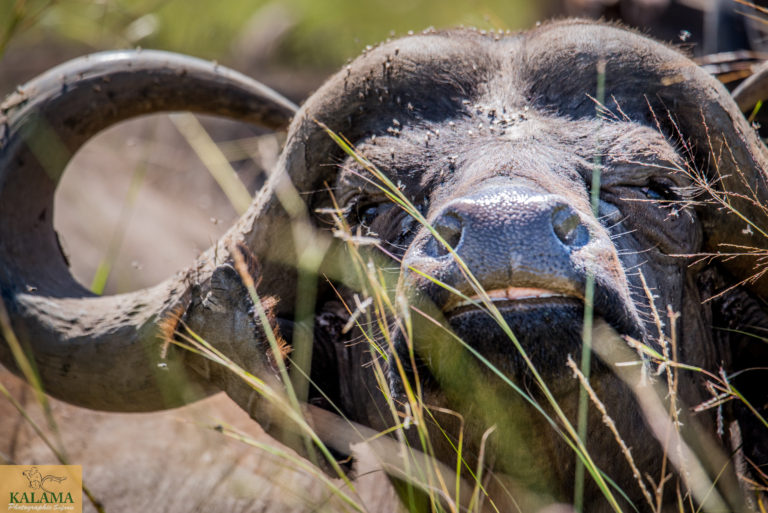 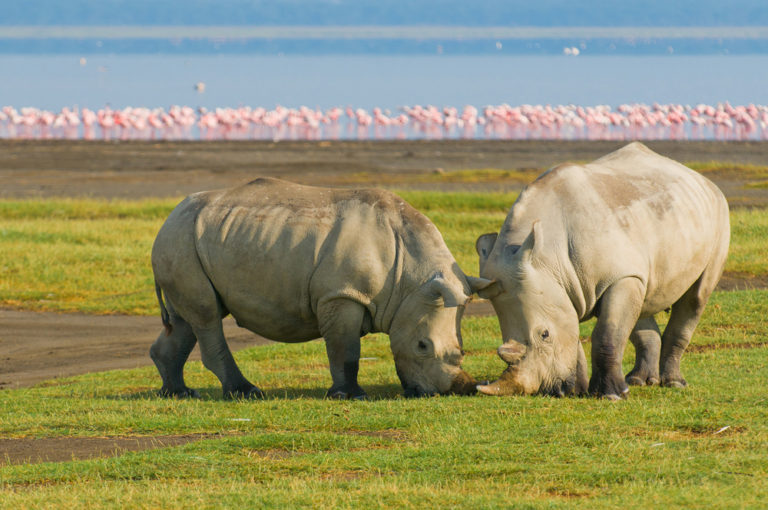 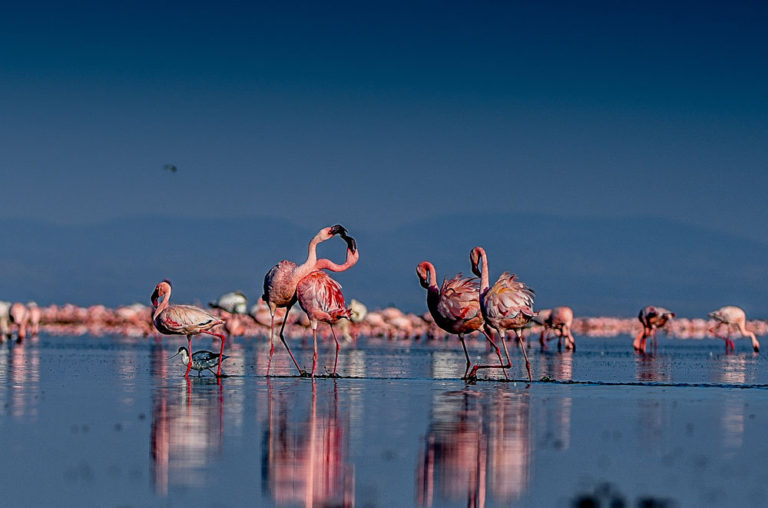 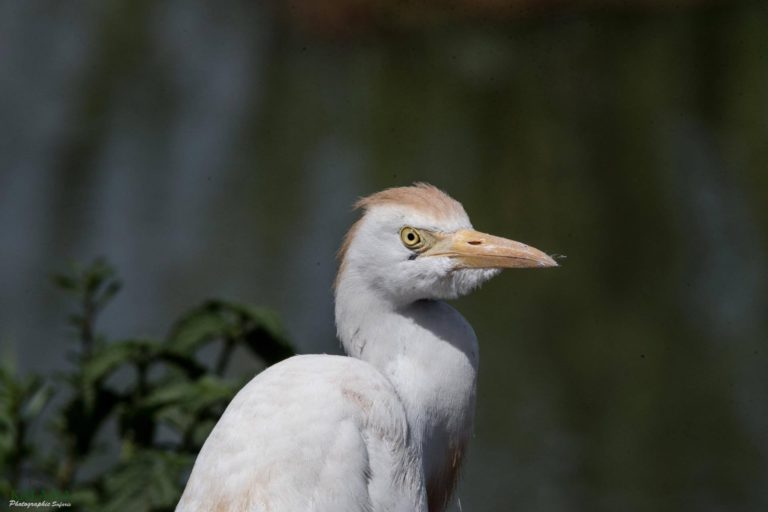 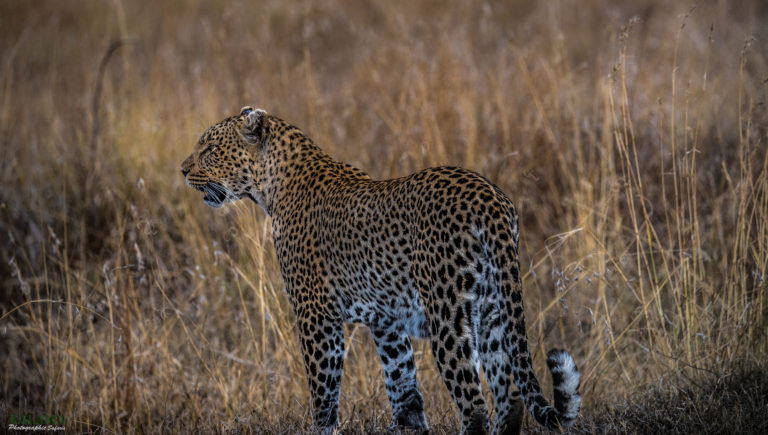 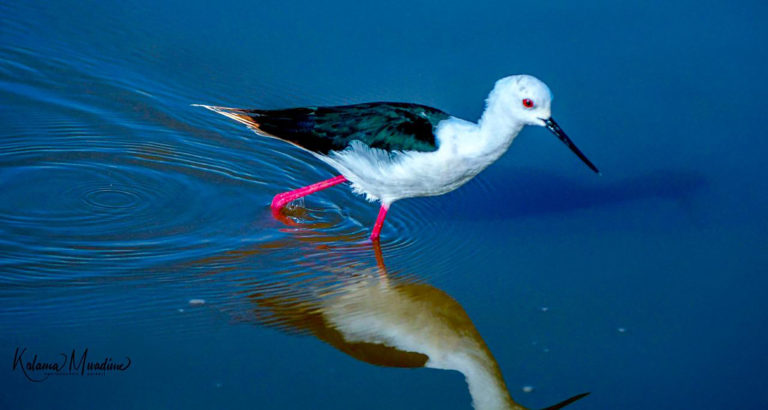 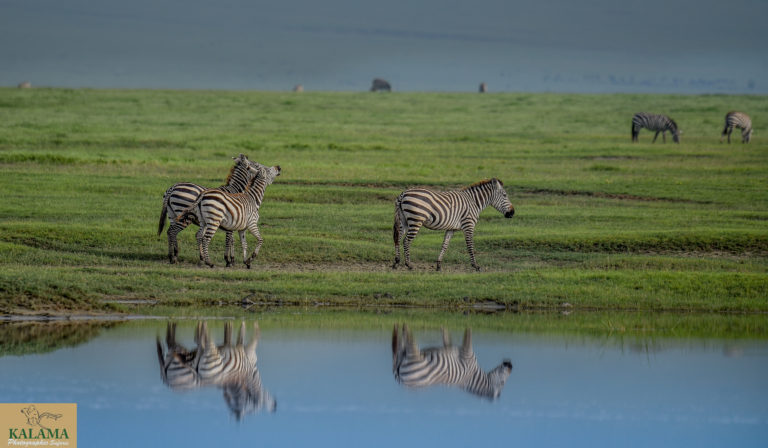 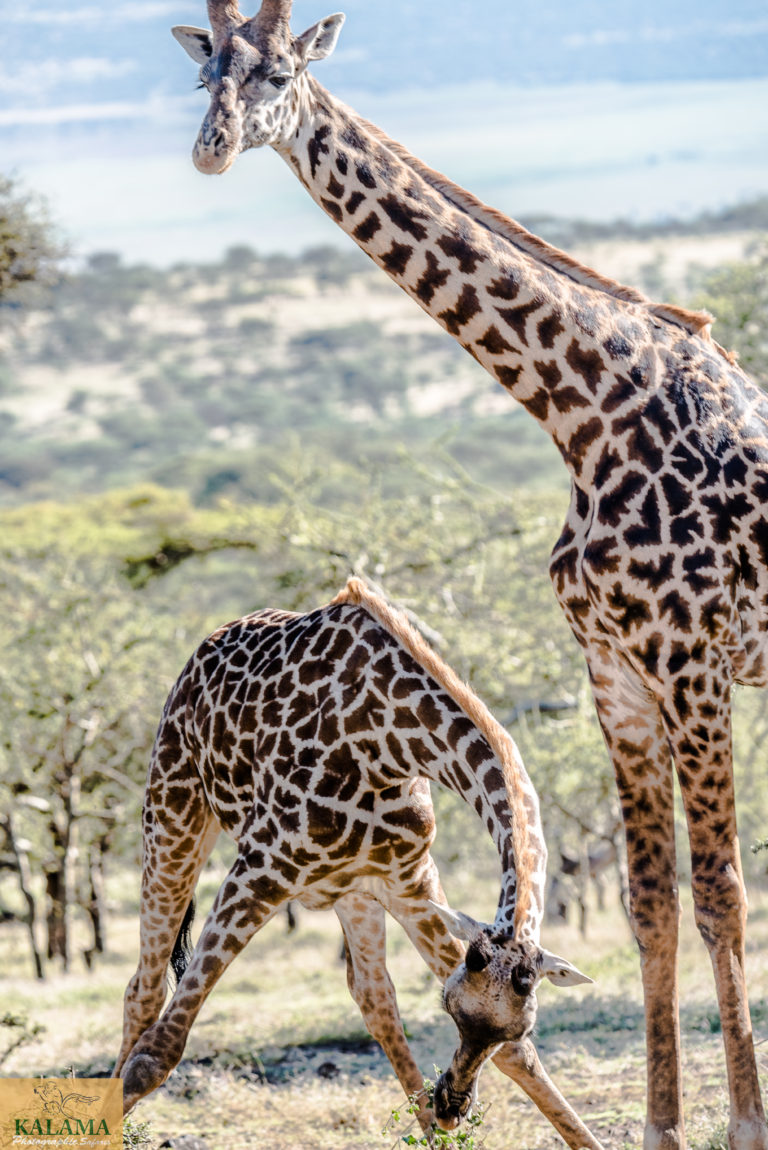 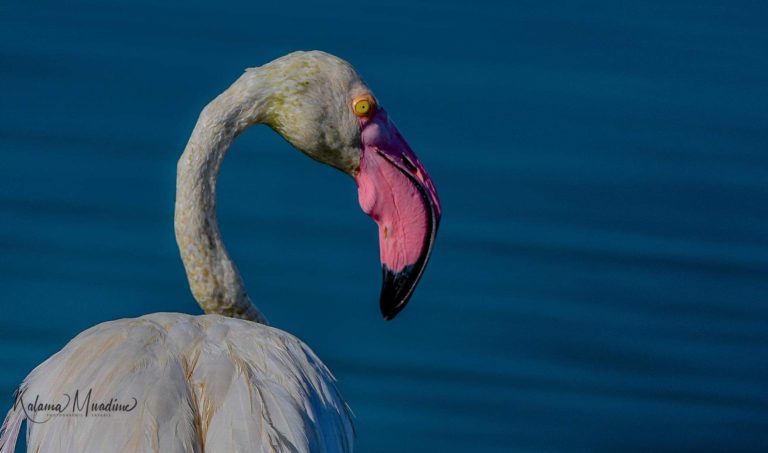