The Lewa Wildlife Conservancy (also known as Lewa Downs) is located in northern Kenya. It was formed in 1995. It is a wildlife sanctuary incorporating the Ngare Ndare Forest and covering over 62,000 acres (250 km2). The Conservancy is home to a wide variety of wildlife including the rare and endangered black rhinos, Grevy’s zebras and sitatungas. It also includes the big five (lion, leopards, elephants, rhinos and Cape buffaloes). Lewa holds over 12% of Kenya’s eastern black rhinoceros population and the largest single population of Grevy’s zebras in the world (approximately 350 individuals). 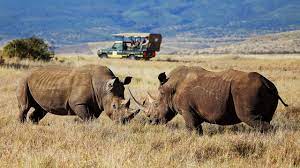 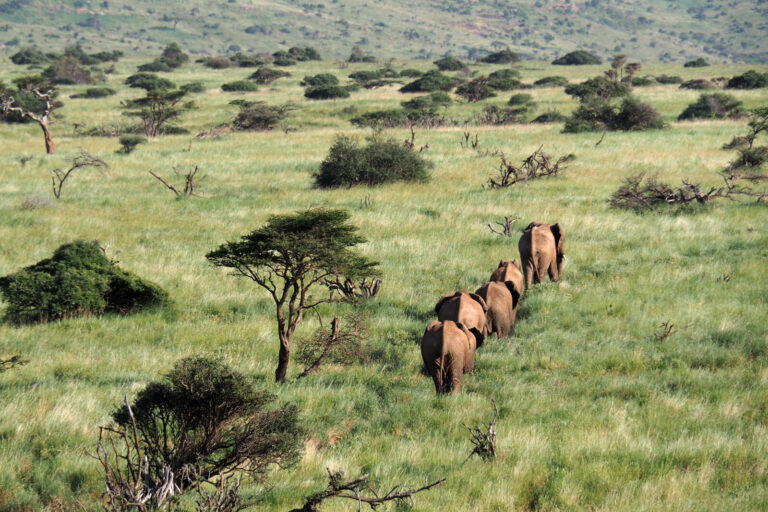 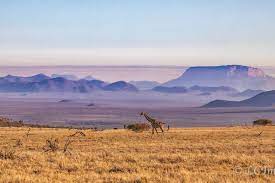 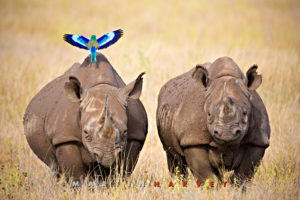 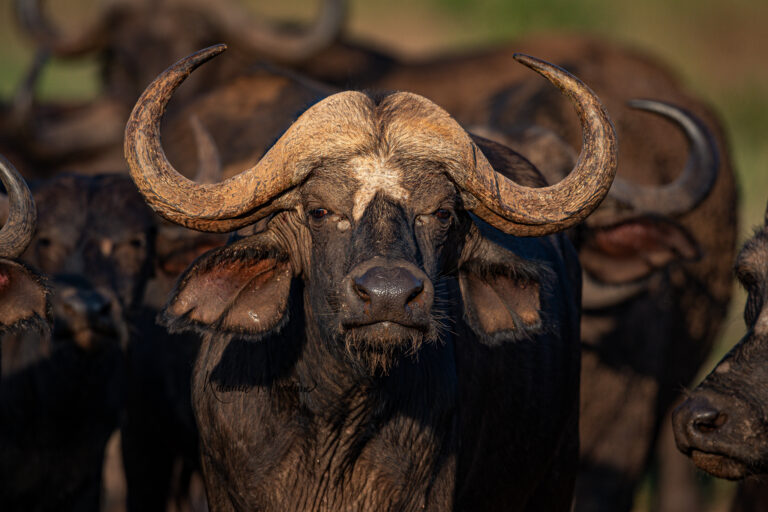 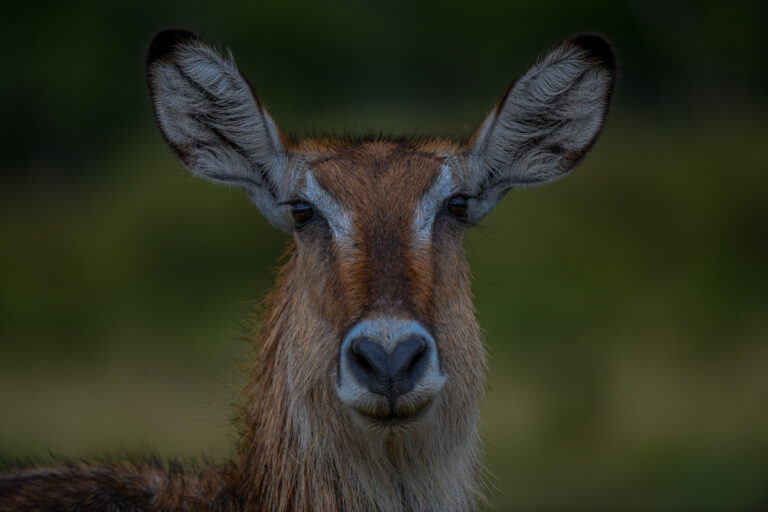 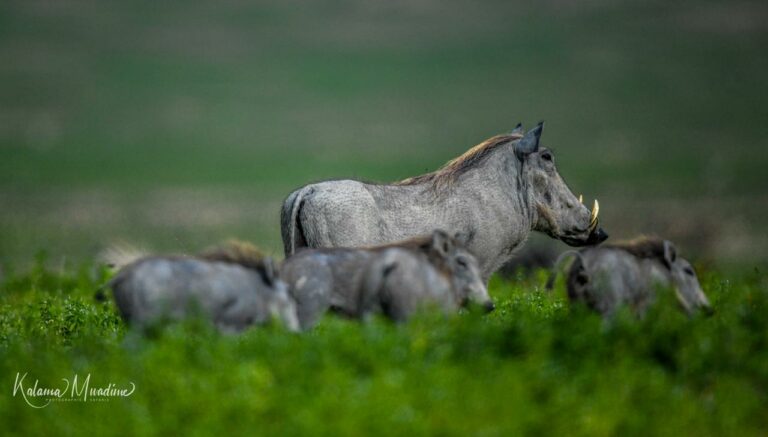 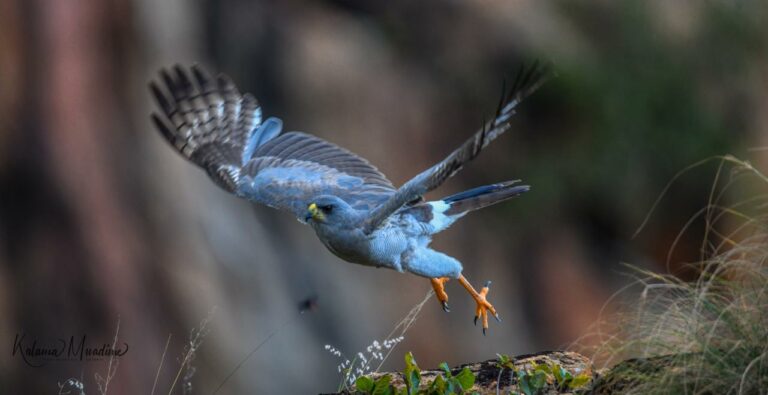 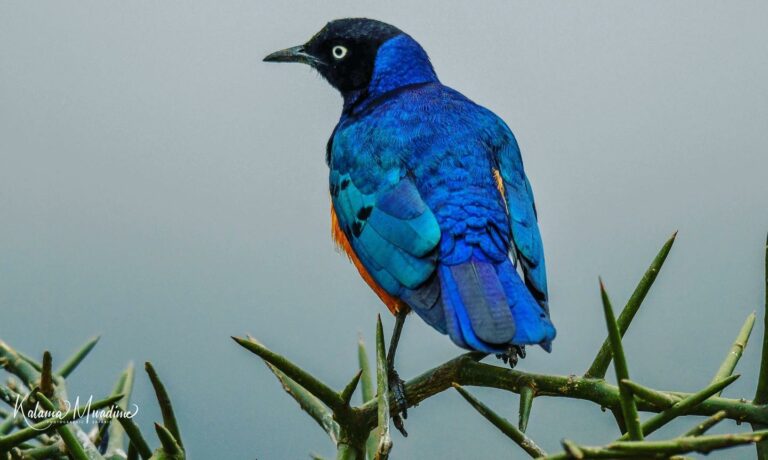