Maasai Mara (Masai Mara) is a large game reserve in Kenya adjacent to Serengeti National Park in Tanzania. The Maasai people (the ancestral inhabitants of the area) describe this area as “Mara” meaning “spotted” in the local Maasai language of Maa, due to the many trees which dot the landscape.

It has exceptional populations of lions, leopards, cheetahs and elephants, and the annual migration of wildebeest, zebra, Thomson’s gazelle and other antelope to and from the Serengeti every year known as the Great Migration from July to October or later. The Great Migration is one of the most impressive natural events worldwide, involving some 1,300,000 wildebeest, 500,000 Thomson’s gazelles, 97,000 Topi, 18,000 elands, and 200,000 zebras.

The “Big Five” (lion, leopard, elephant, cape buffalo, and rhinoceros) are found here. Hippopotami and crocodiles are found in large groups in the Mara and Talek rivers. Hyenas, cheetahs, jackals, and bat-eared foxes can also be found in the reserve.

As in the Serengeti, the wildebeest are the dominant inhabitants of the Masai Mara, and their numbers are estimated in the millions. Around July of each year, these animals migrate north from the Serengeti plains in search of fresh pasture, and return to the south around October.

More than 470 species of birds have been identified in the park, many of which are migrants, with almost 60 species being raptors. Birds that call this area home for at least part of the year include: vultures, marabou storks, secretary birds, hornbills, crowned cranes, ostriches, long-crested eagles, African pygmy-falcons and the lilac-breasted roller, which is the national bird of Kenya. 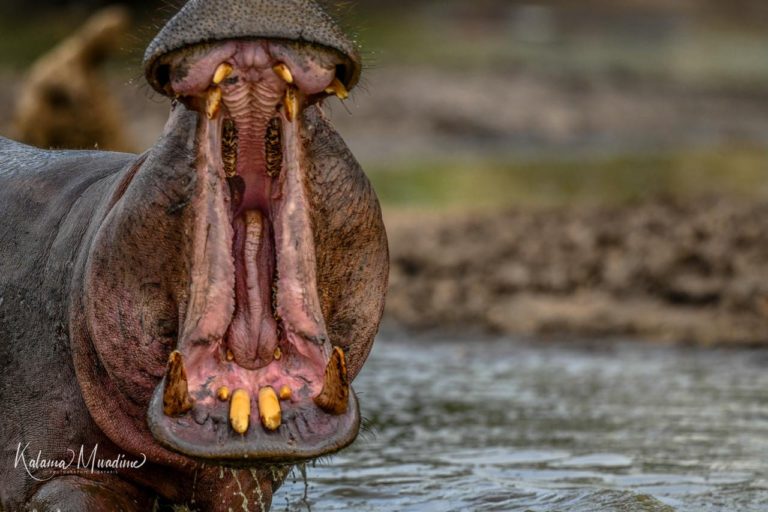 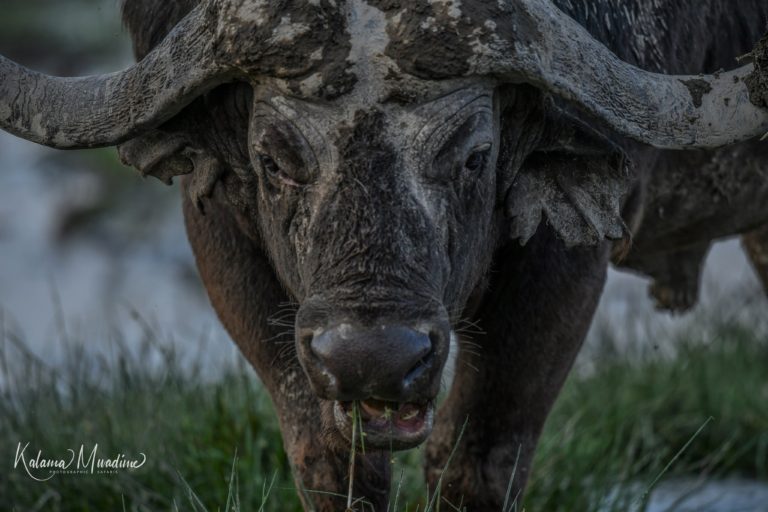 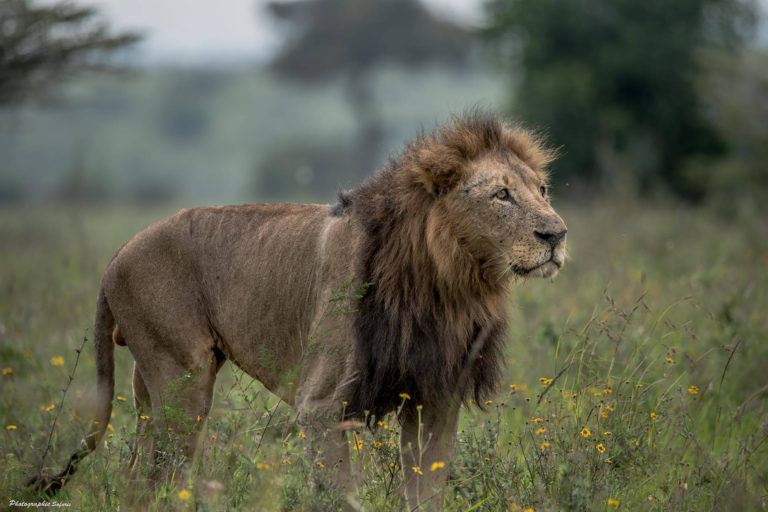 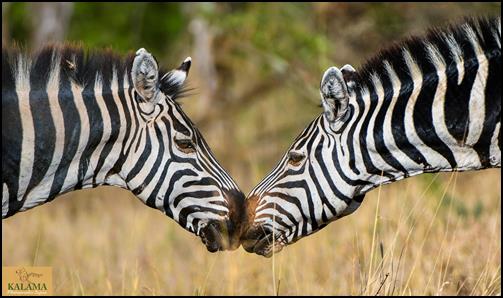 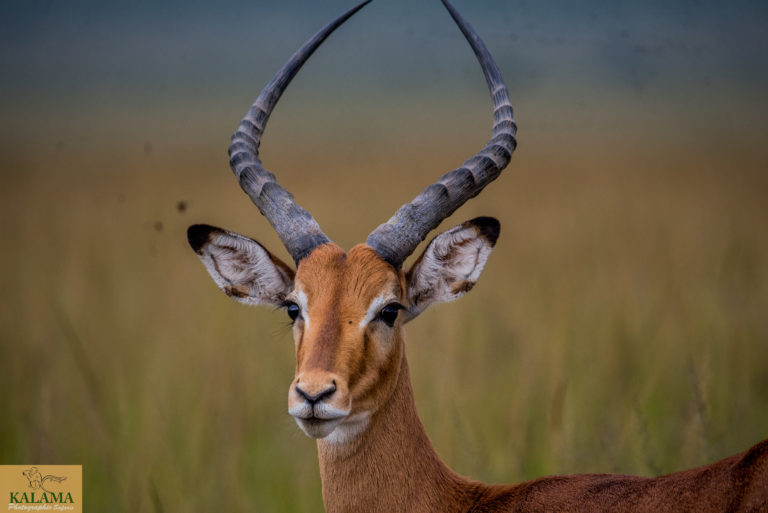 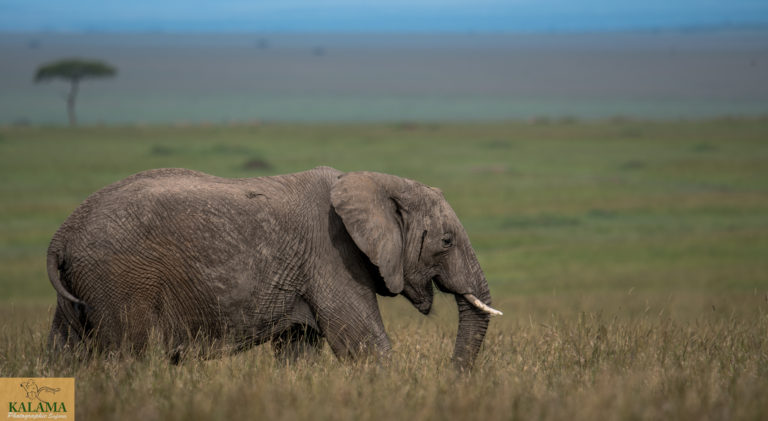 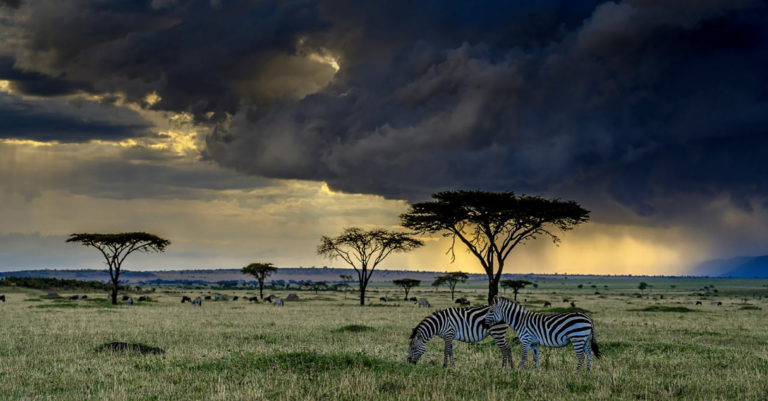 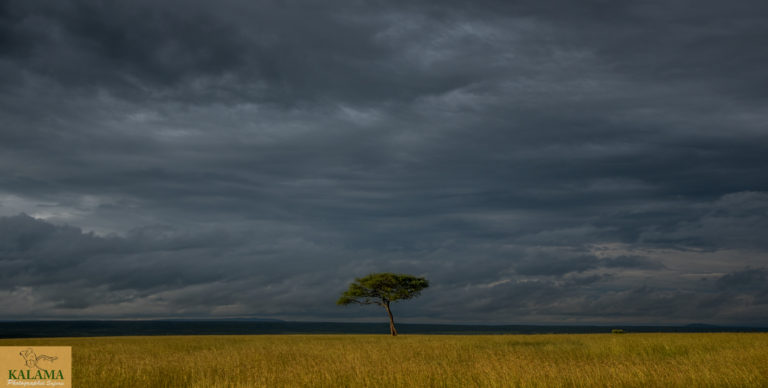 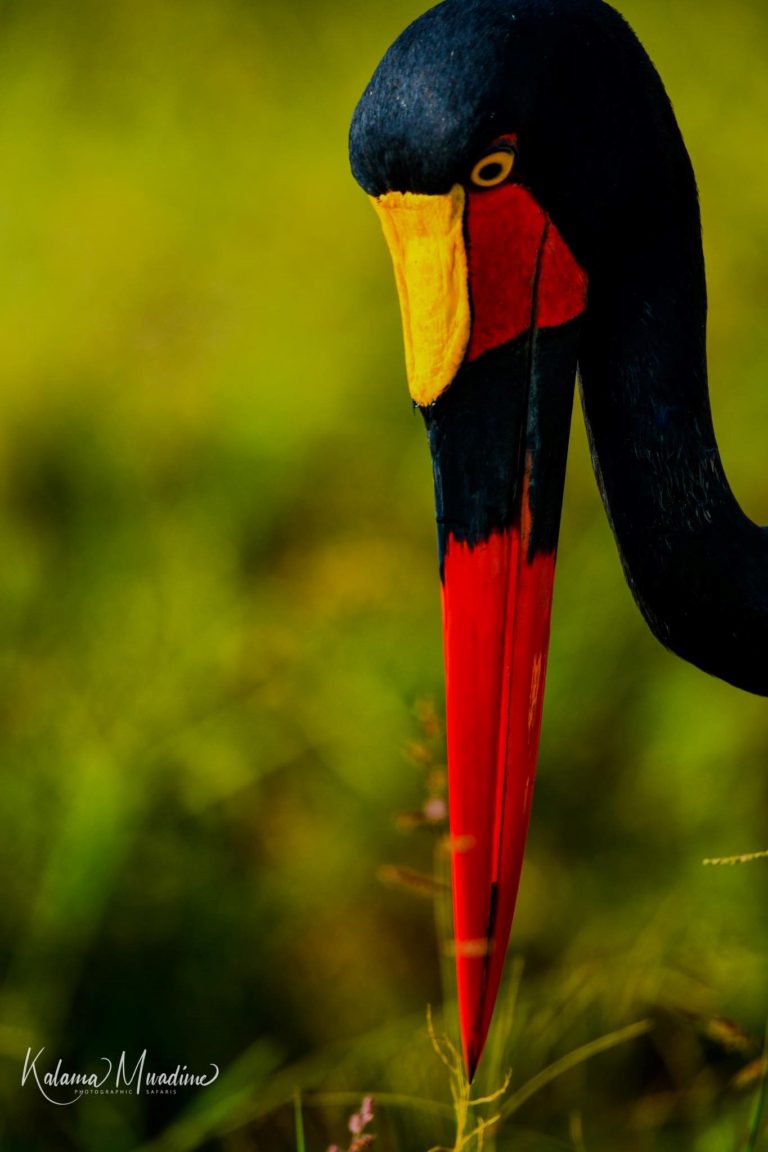 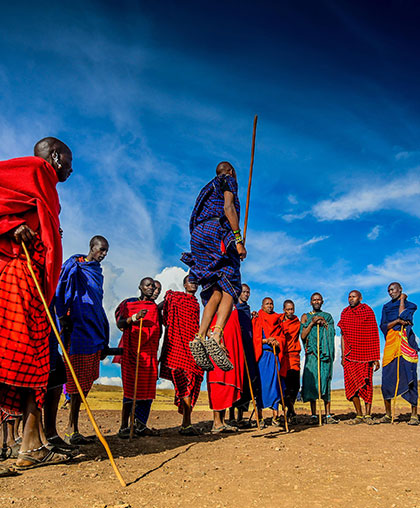 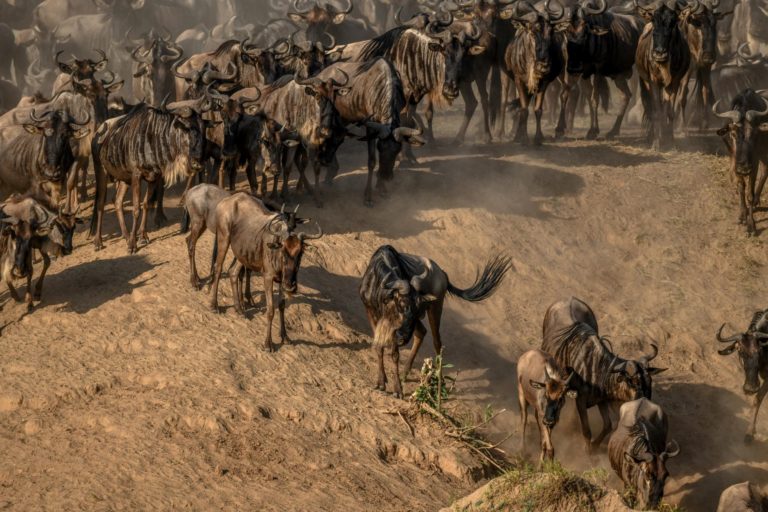