Nairobi National Park was the first national park in Kenya. It is located approximately 7 kilometers (4 mi) south of the center of Nairobi, Kenya’s capital city.  An electric fence separates the park’s wildlife from the metropolis. Nairobi’s skyscrapers can be seen from the park. The proximity of urban and natural environments has caused conflicts between the animals and local people and threatens animals’ migration routes.

Despite its proximity to civilization and relatively small size for an African national park, is home to a large and varied bird and wildlife population including Cape buffalo, lion, leopard, antelope, giraffe, and jackal. It is one of Kenya’s most successful sanctuary for black and white rhinoceros. 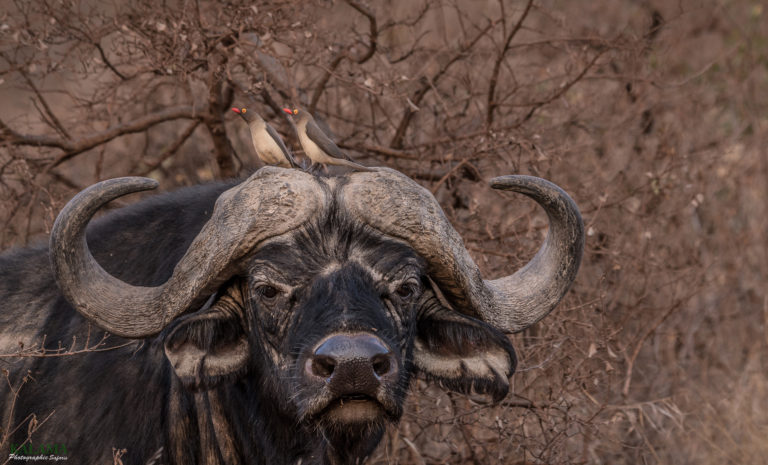 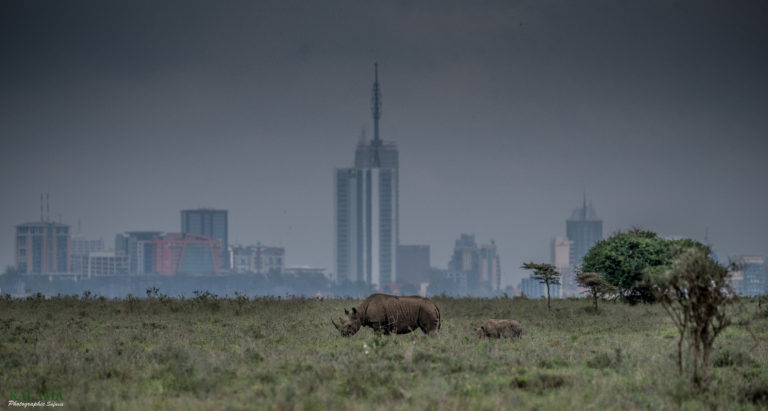 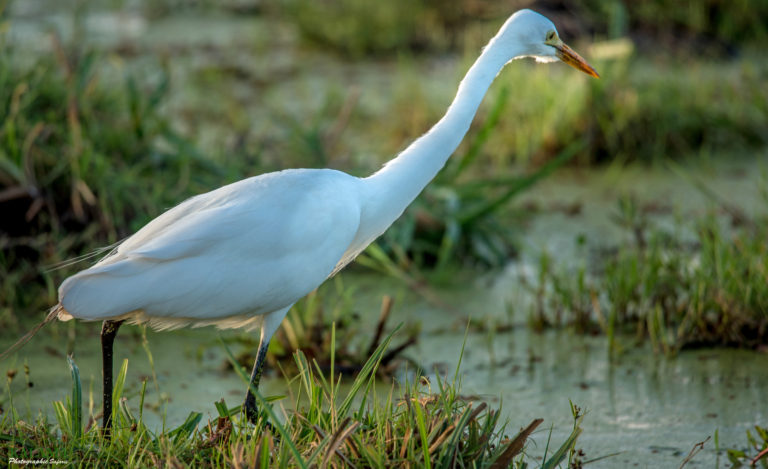 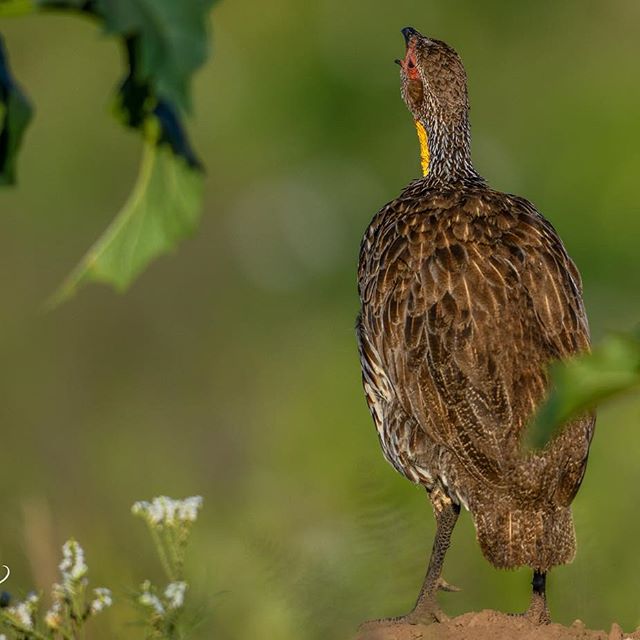 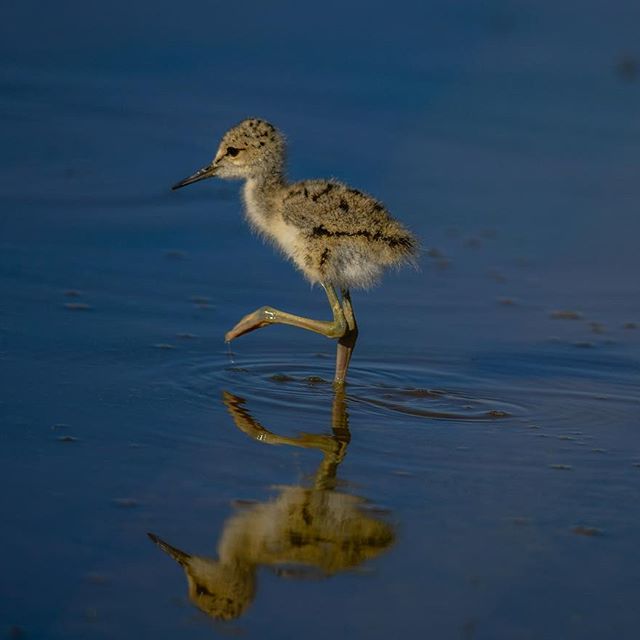 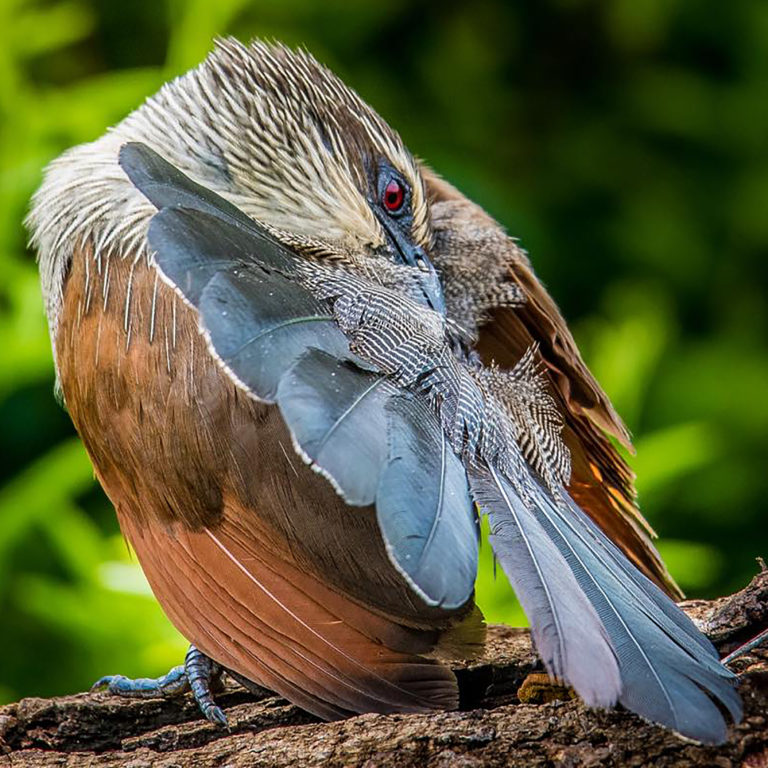 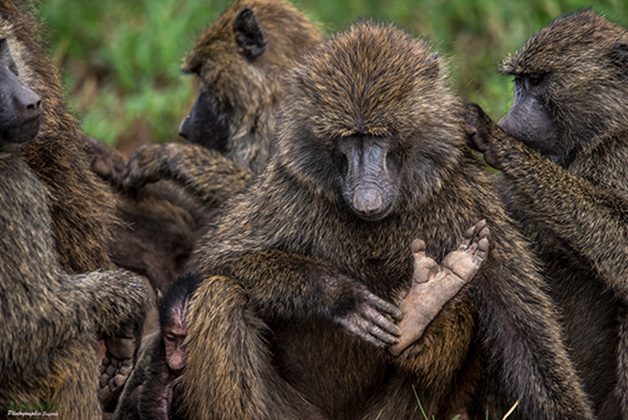 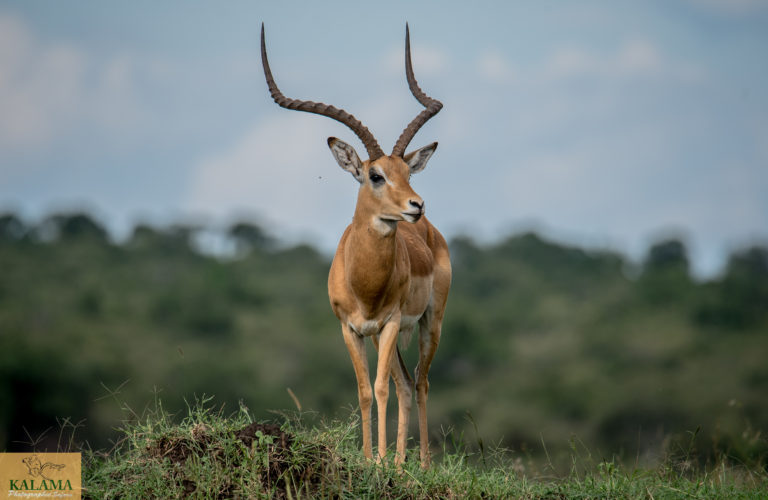 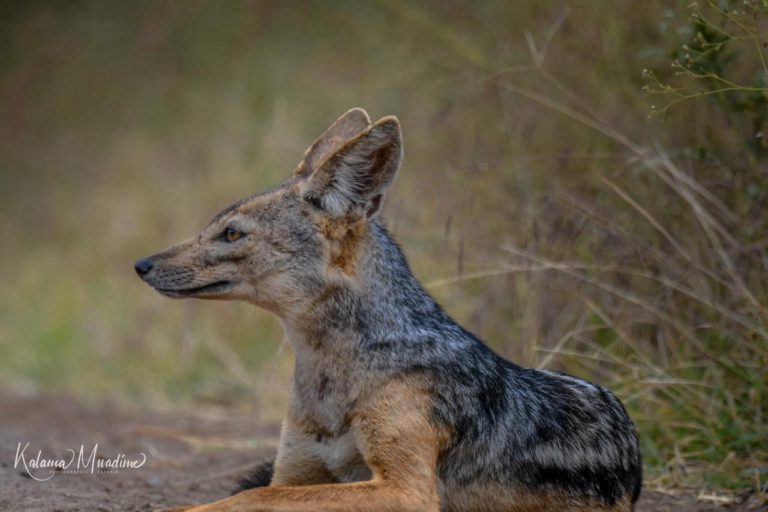 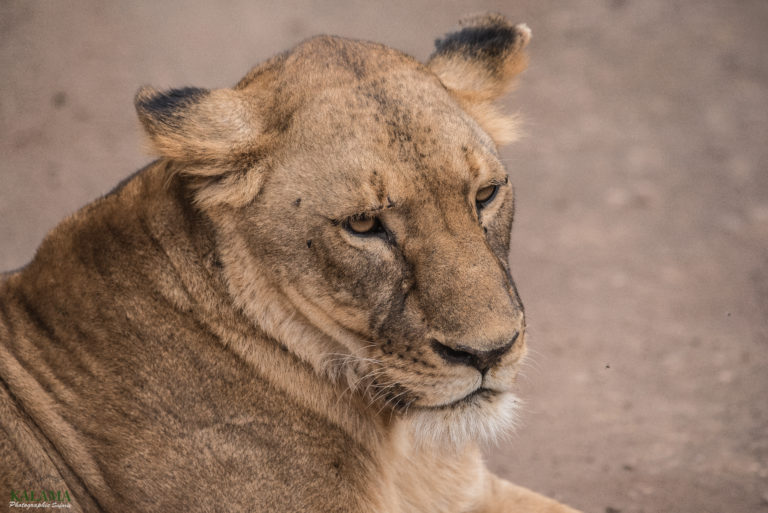 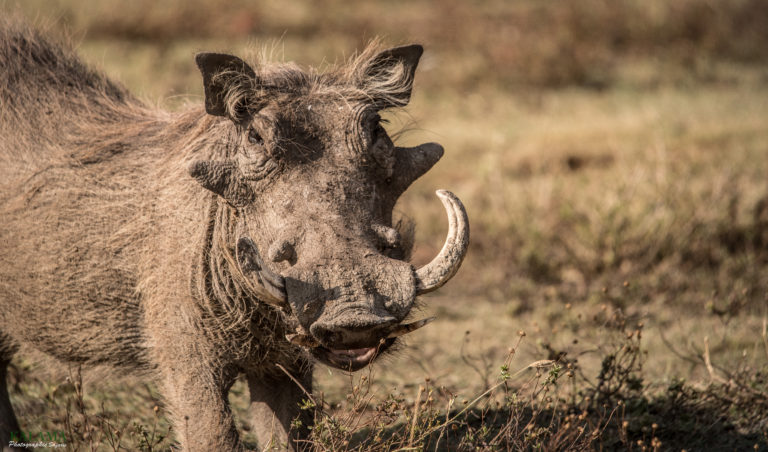 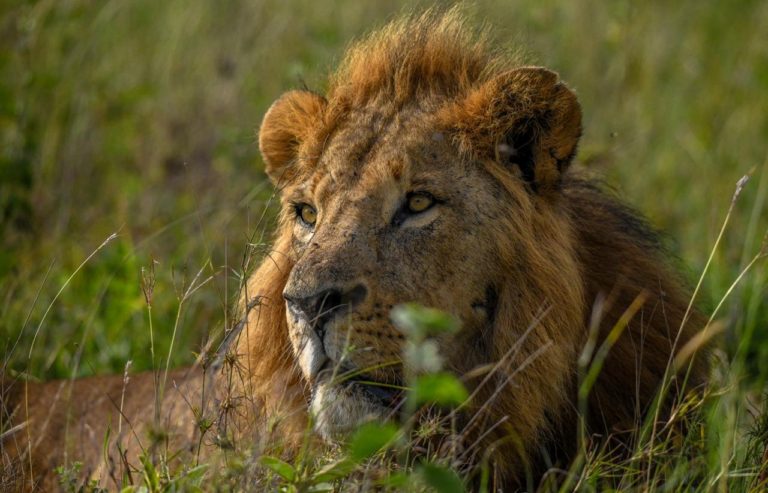 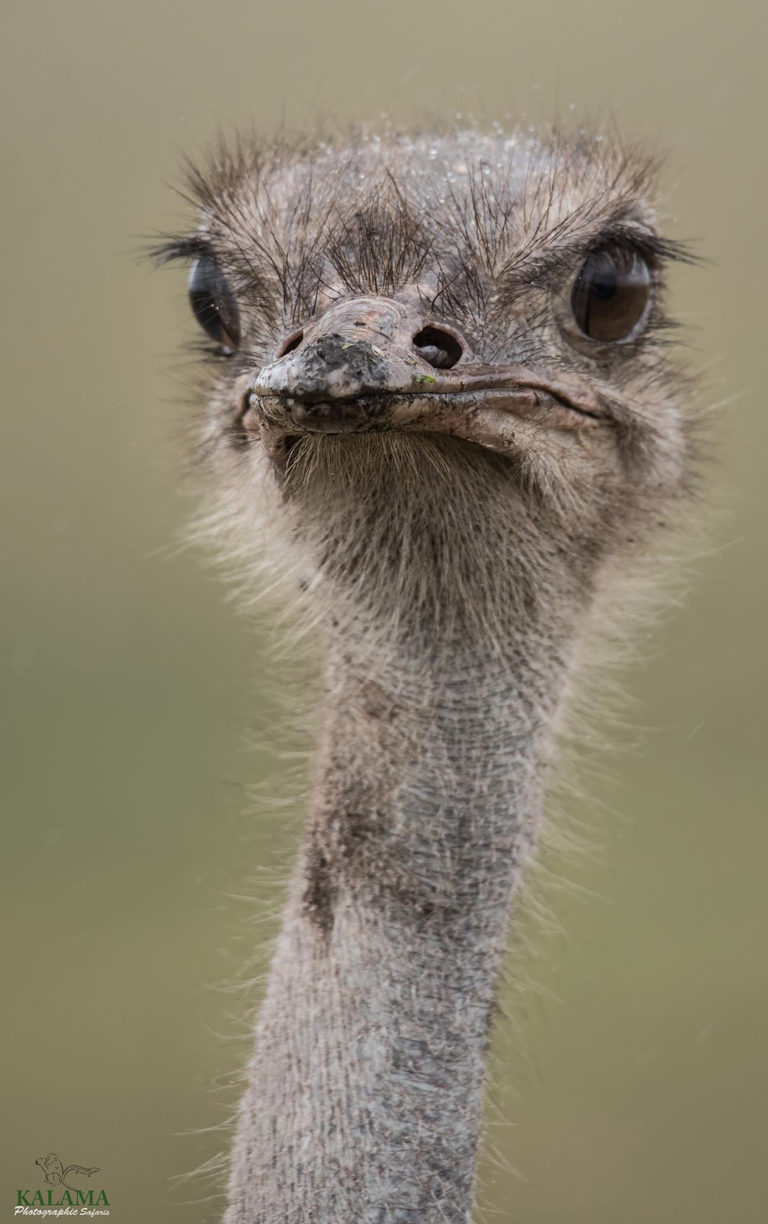 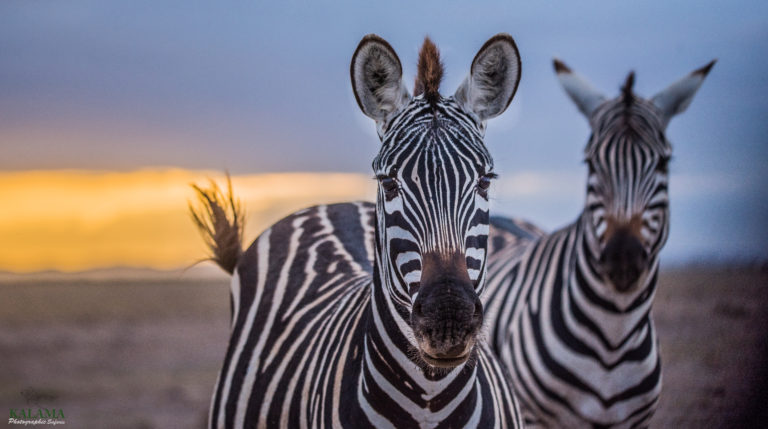