The Ngorongoro Conservation Area is located 180 km west of Arusha in Tanzania. The area is named after Ngorongoro Crater, a large volcanic caldera.

The crater has one of the densest known populations of lions. 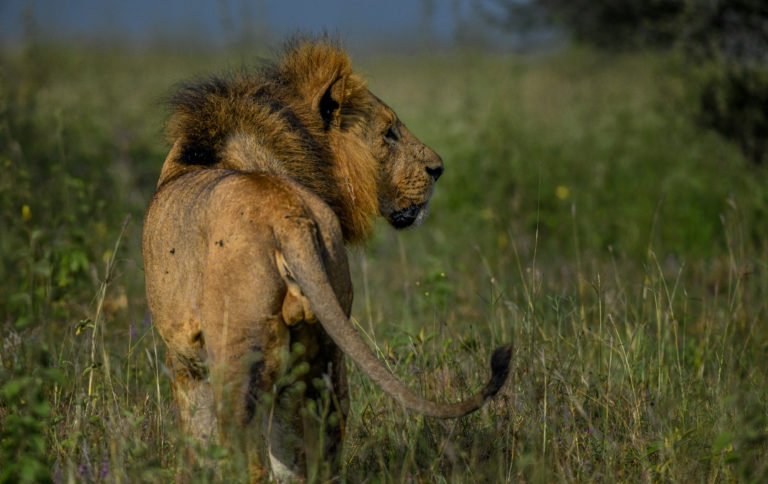 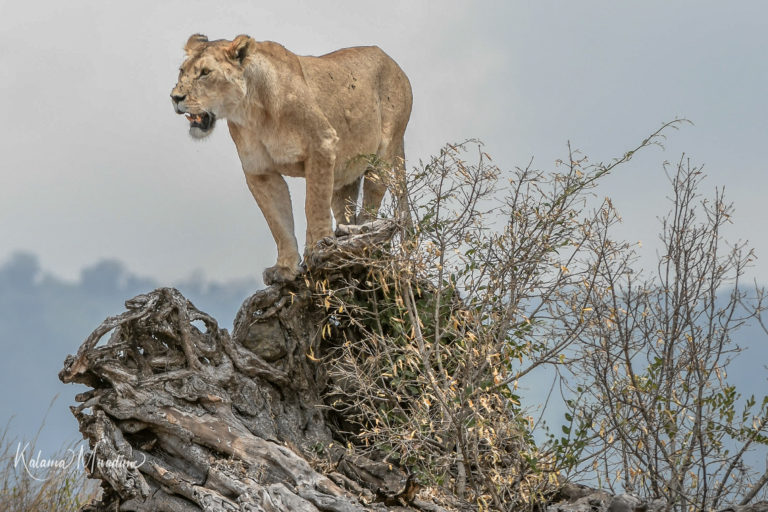 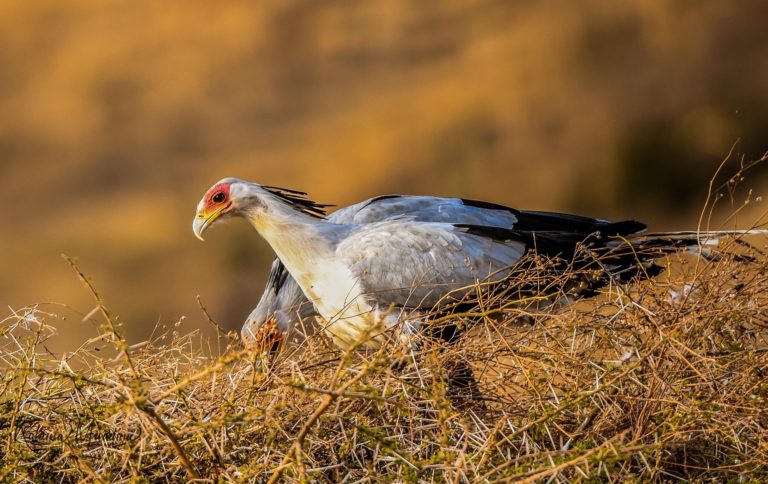 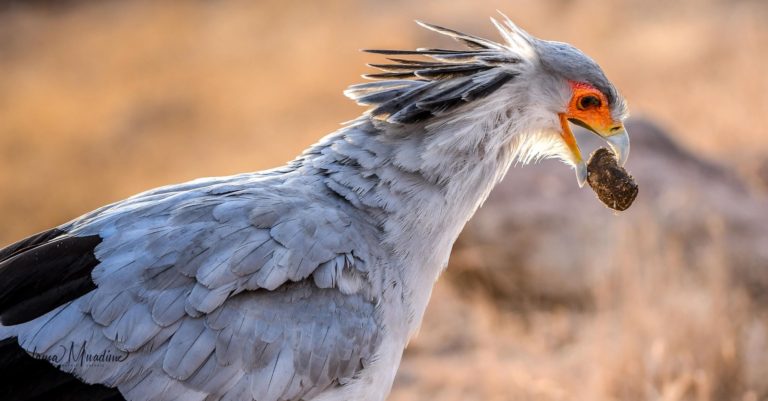 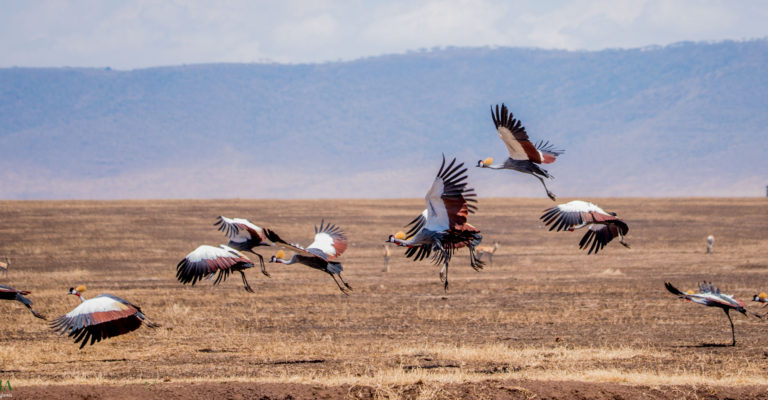 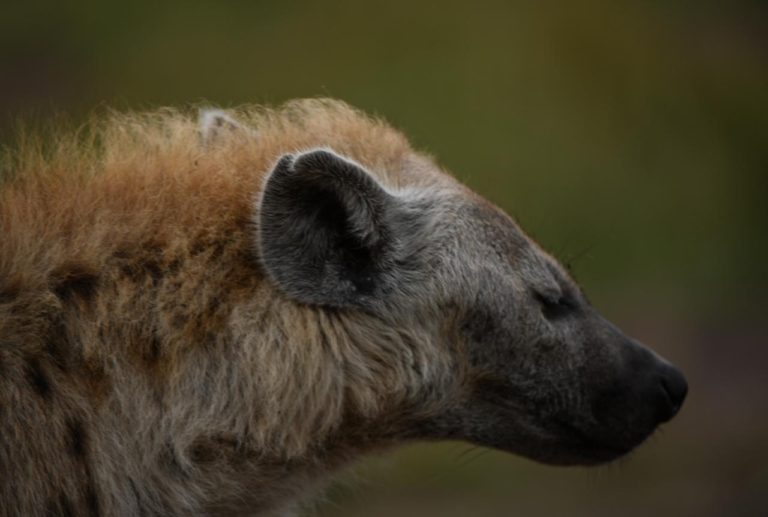 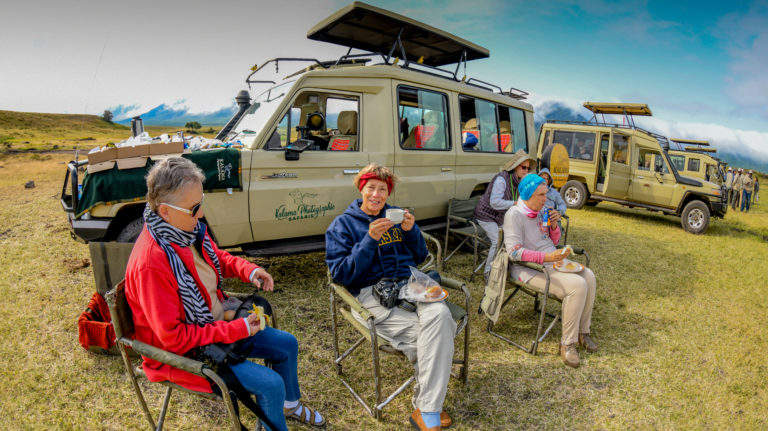 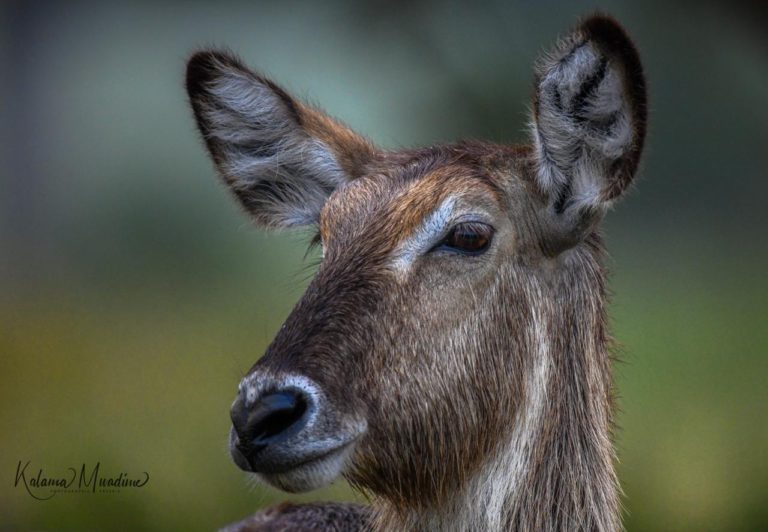