The Ol Pejeta Conservancy is a 360 km2 not-for-profit wildlife conservancy located on the equator in Central Kenya. The conservancy works to conserve wildlife. It has the largest black rhino population in East Africa and shelters the last two northern white rhino in the world. Sweetwaters Chimpanzee Sanctuary is the only place in Kenya to visit orphaned, abandoned and rescued chimpanzees. 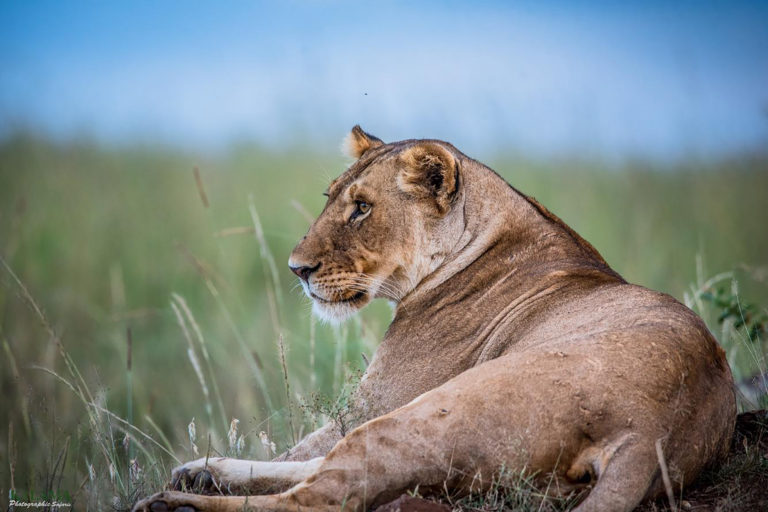 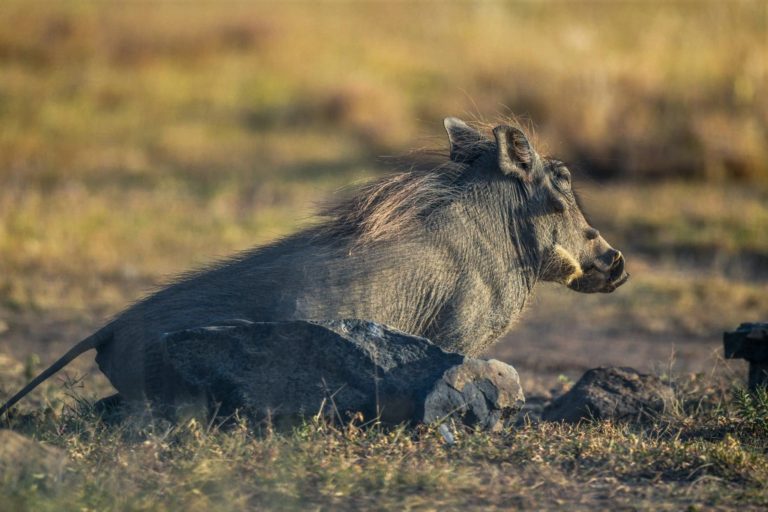 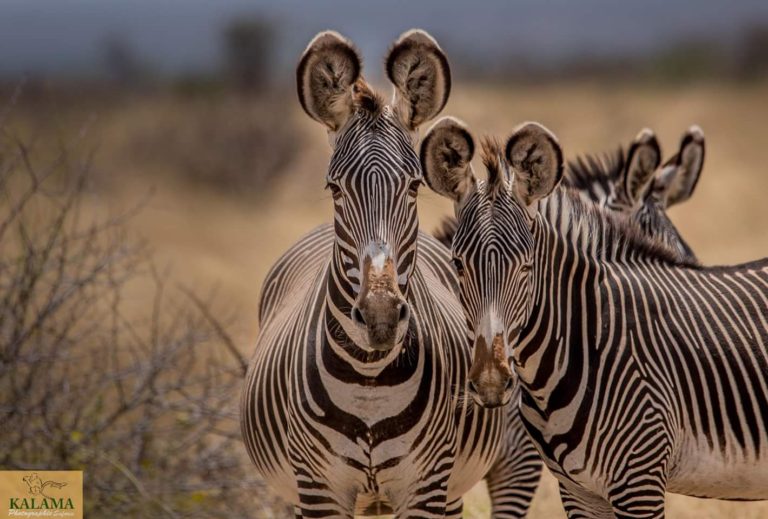 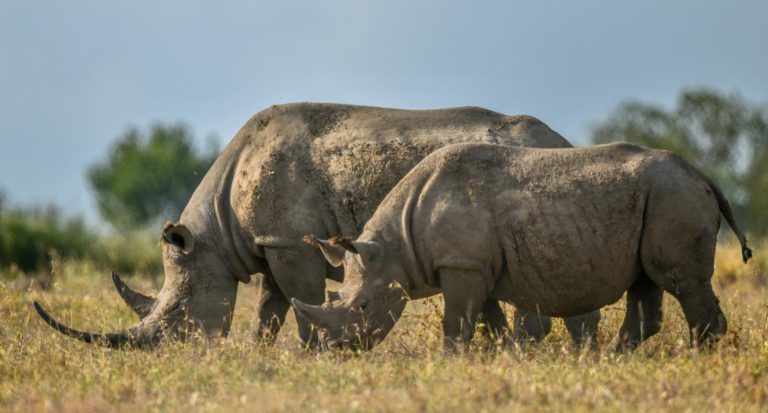 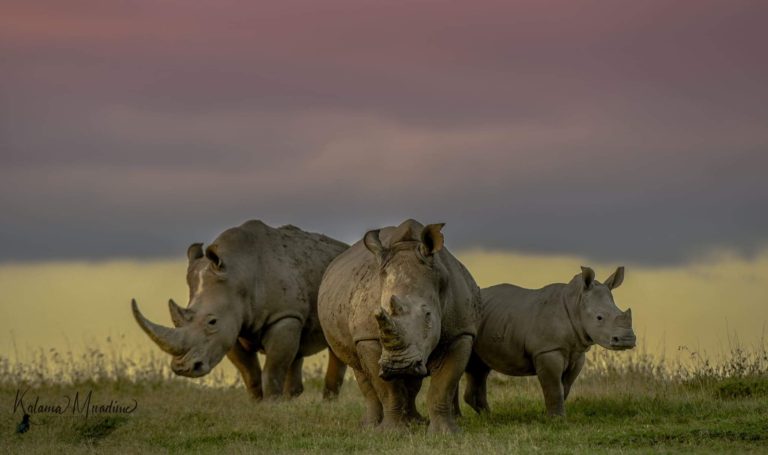 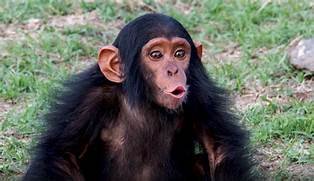 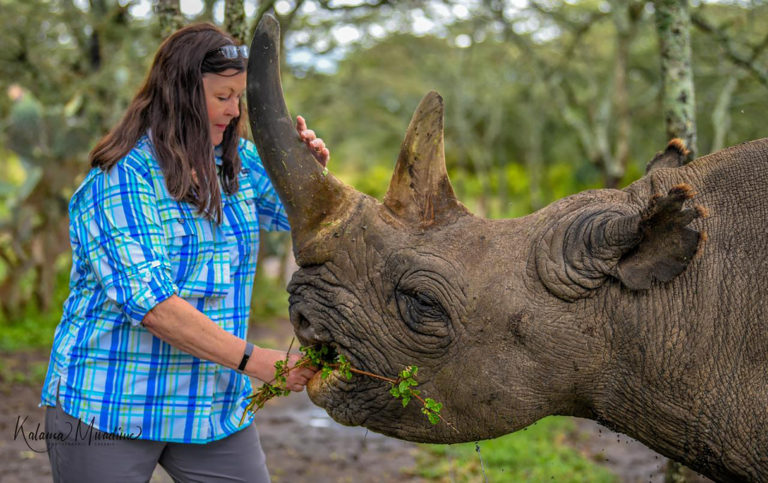 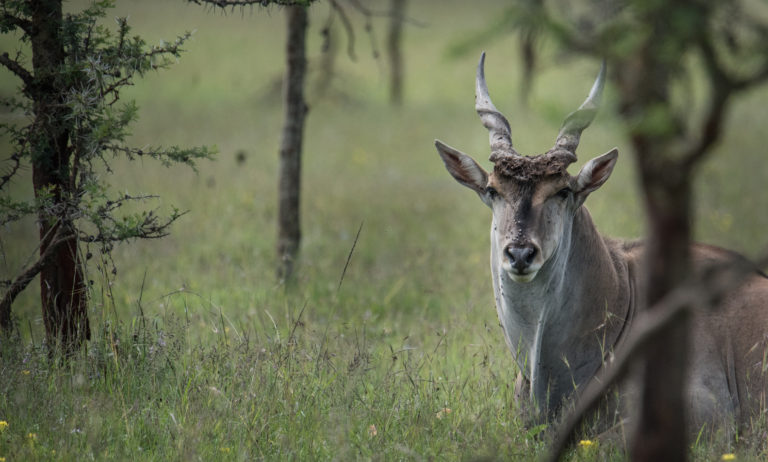 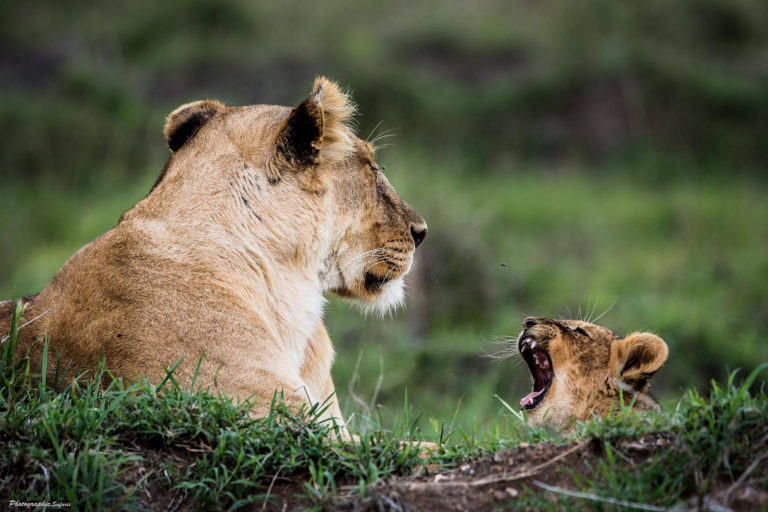 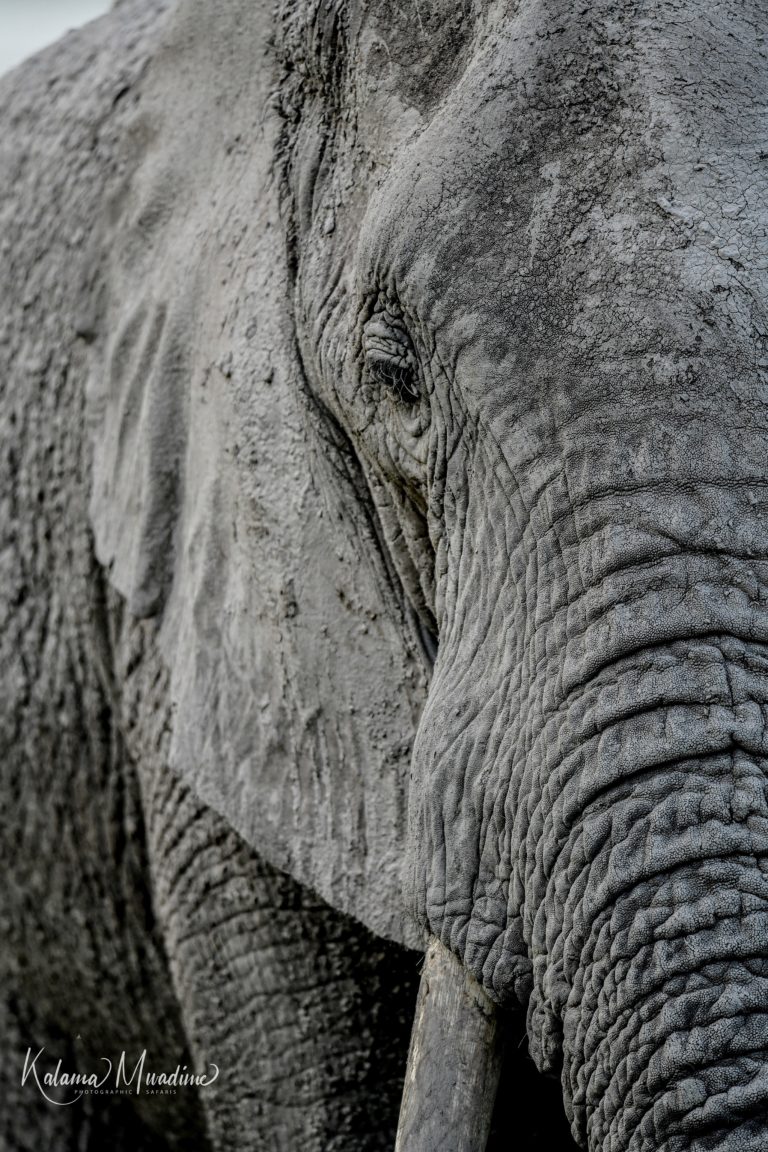 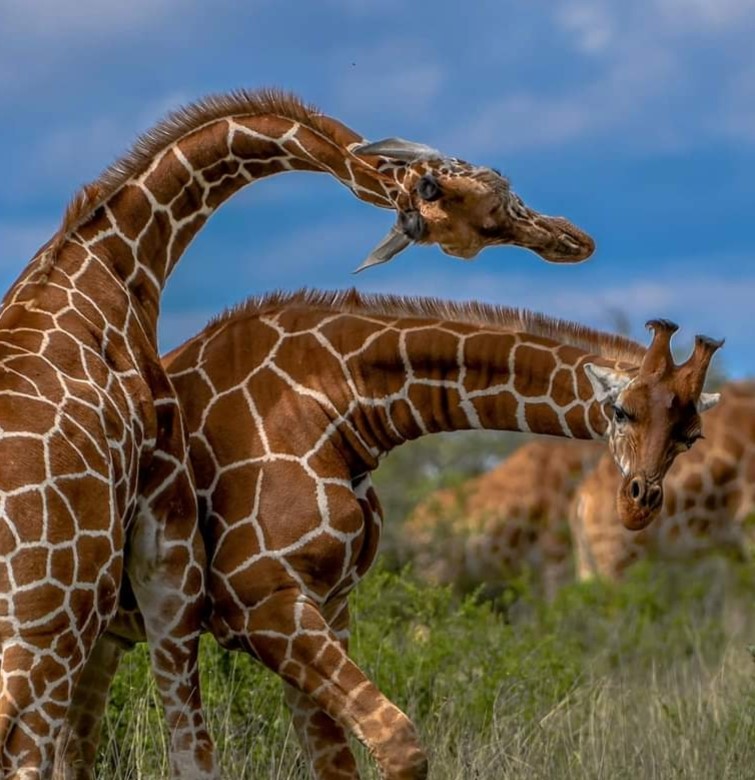 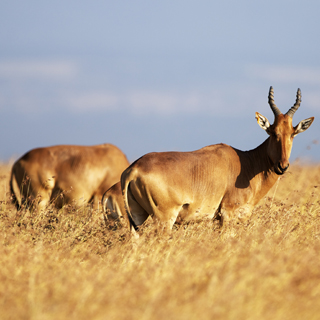