Serengeti National Park is a Tanzanian national park famous for its annual migration of over 1.5 million white-bearded (or brindled) wildebeest and 250,000 zebra and for its numerous Nile crocodile and honey badger.

The Maasai people had been grazing their livestock in the open plains of eastern Mara Region, which they named “endless plains,” for around 200 years when the first European explorer, Austrian Oscar Baumann, visited the area in 1892. The name “Serengeti” is an approximation of the word used by the Maasai to describe the area, siringet, which means “the place where the land runs on forever”.

Other carnivores include the 225 cheetah,  an abundance of gazelle, about 3,500 spotted hyena, two species of jackals, African golden wolf, honey badger, striped hyena, serval, seven species of mongooses, two species of otters and the East African wild dog of 300 individuals. Primates such as yellow and olive baboons and vervet monkey and black-and-white colobus are also seen in the forests of the Grumeti River.

The park is usually described as divided into three regions

Perhaps the most popular animals among travelers are the Big Five, which include: 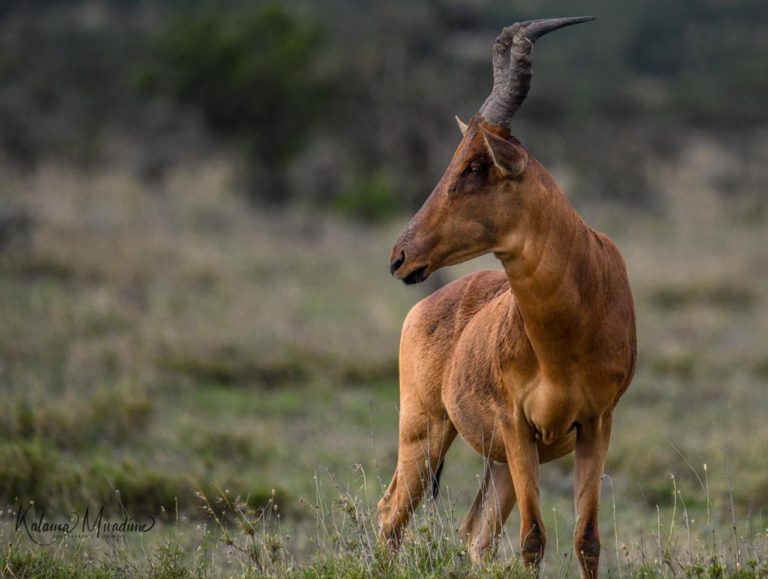 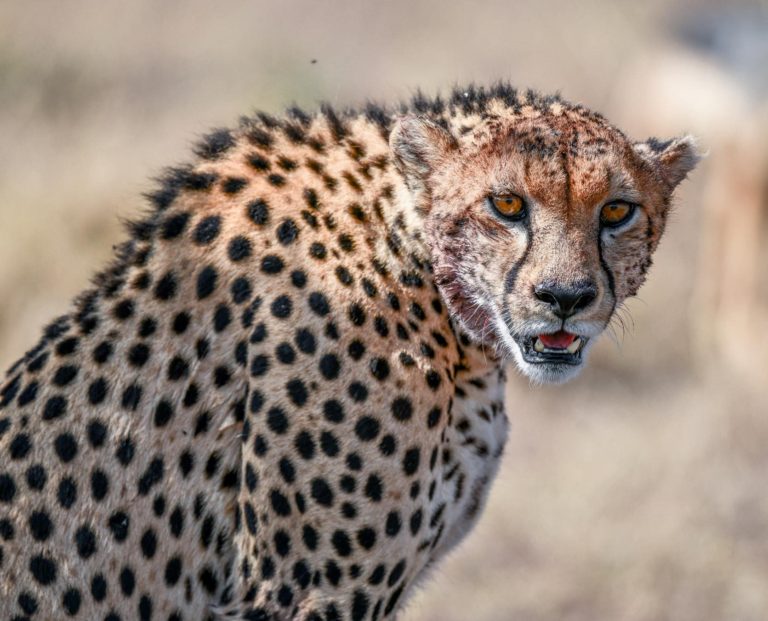 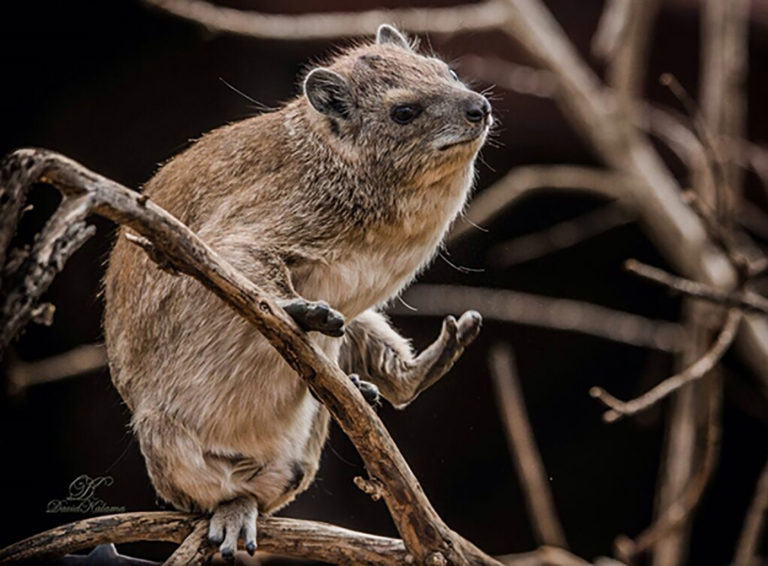 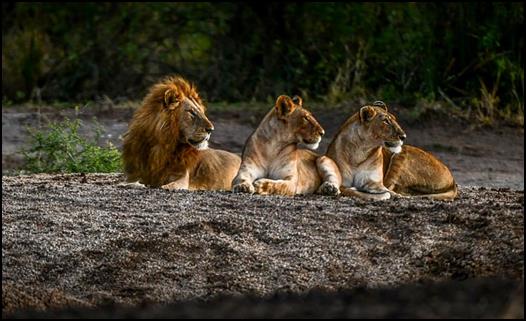 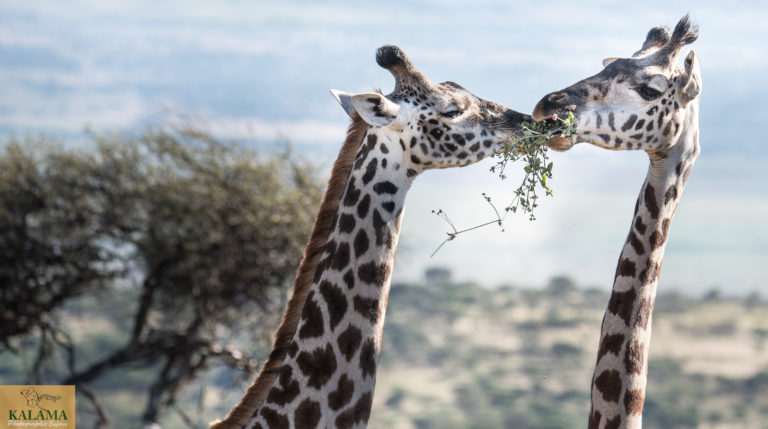 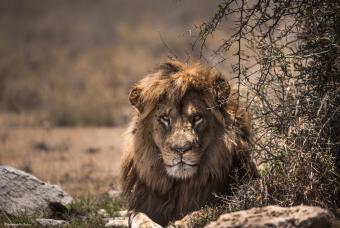 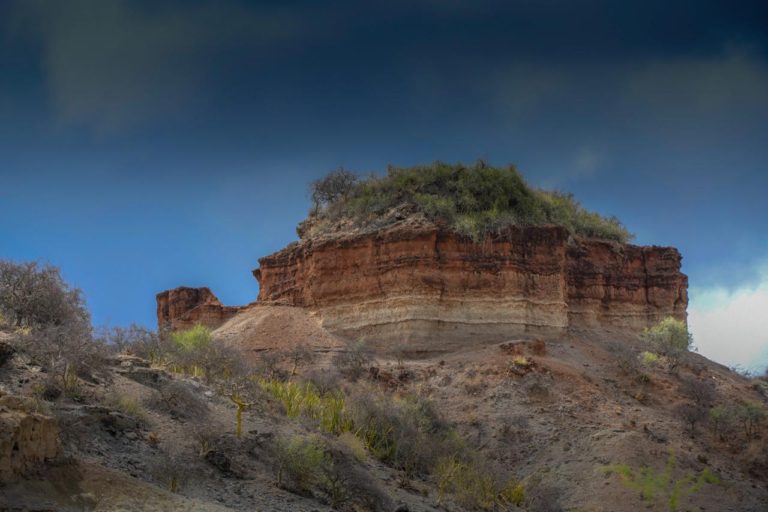 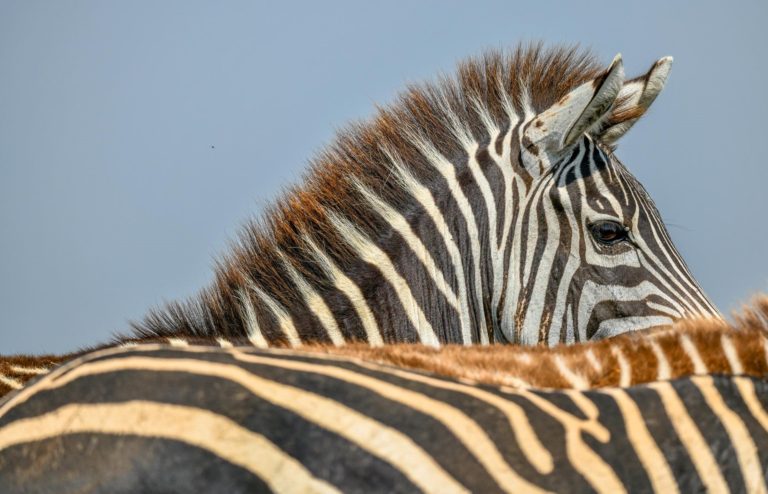 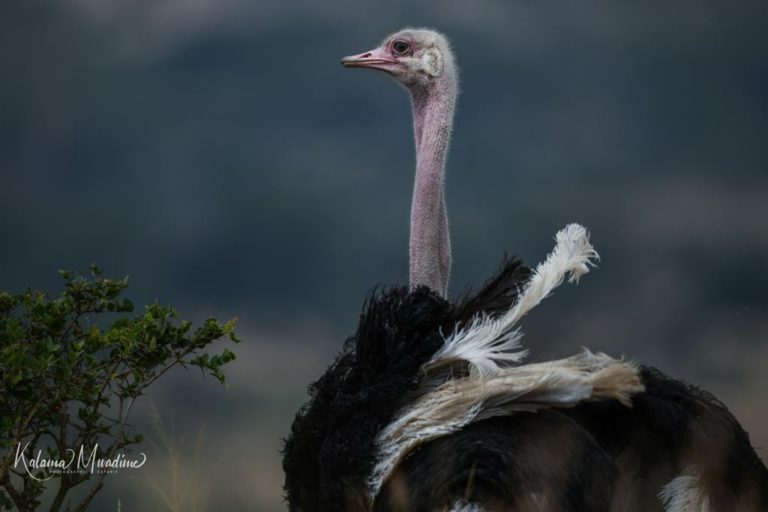 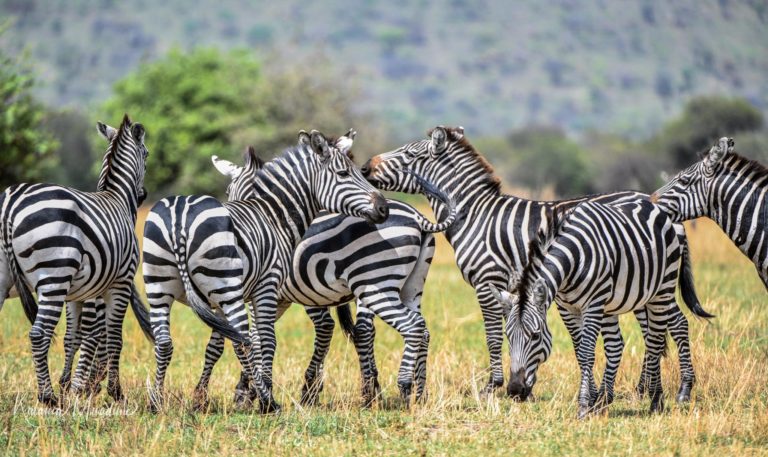 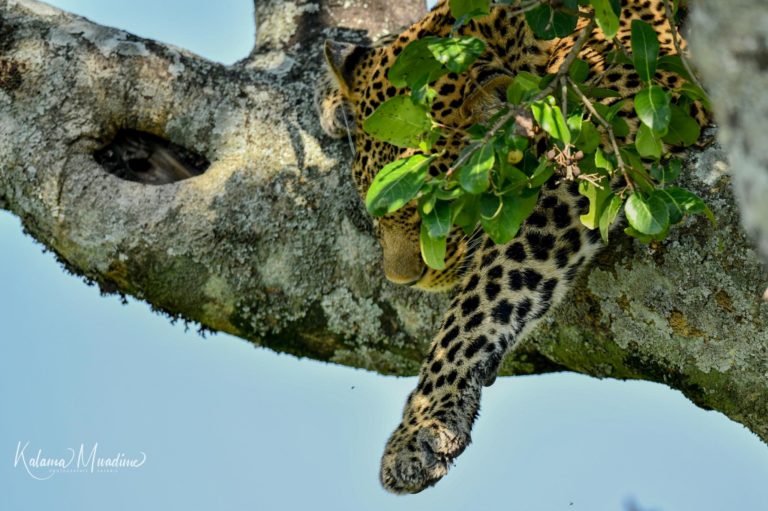 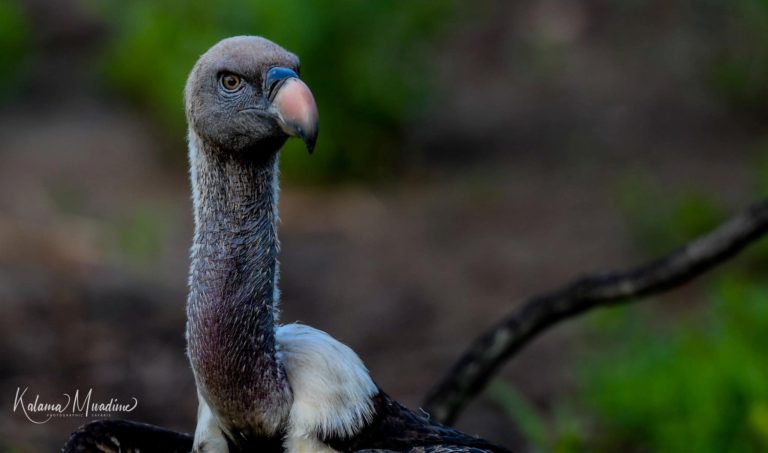 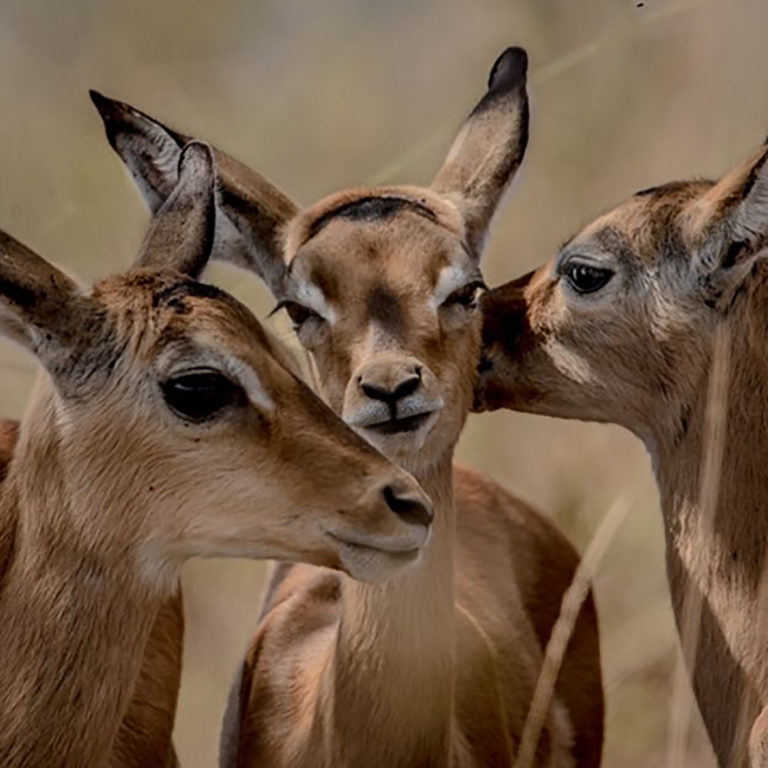