The park has a variety of wildlife, such as eastern black rhinoceros, hippopotamus, Cape buffalo, elephant, leopard and lion. Other smaller animals that can be spotted in the park, such as the bushbaby, hartebeest, lesser kudu and Masai giraffe. 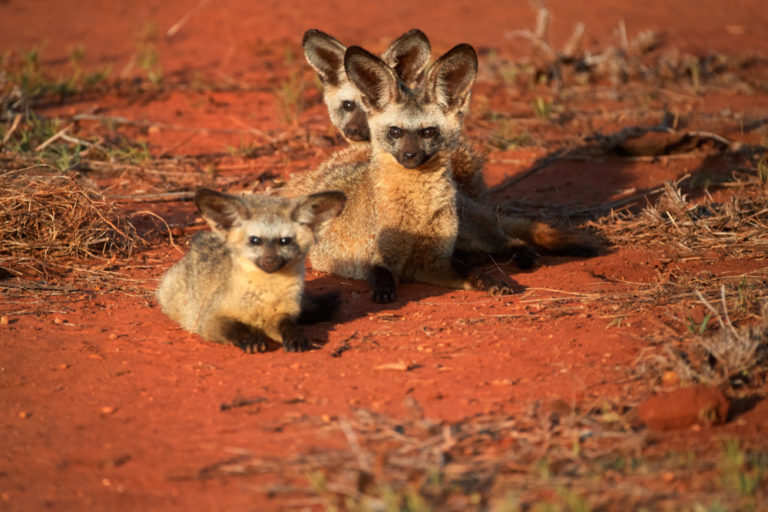 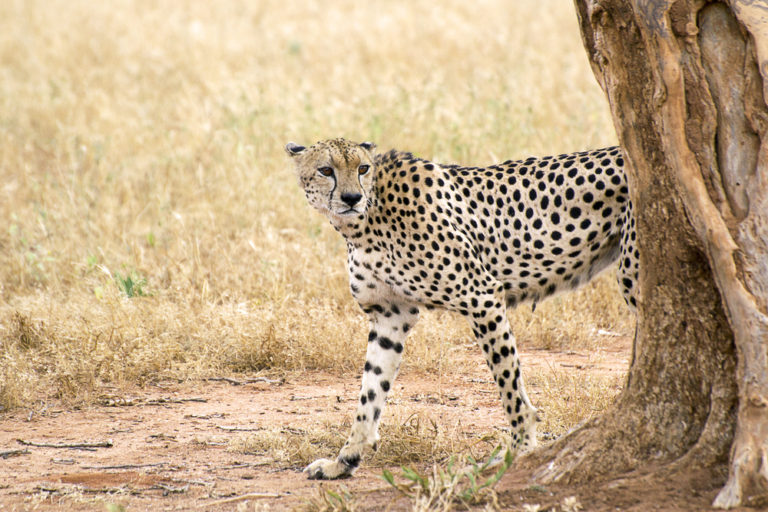 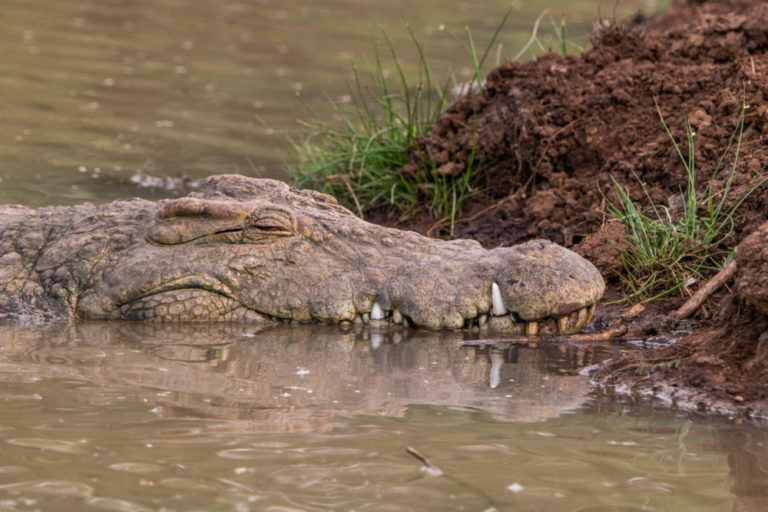 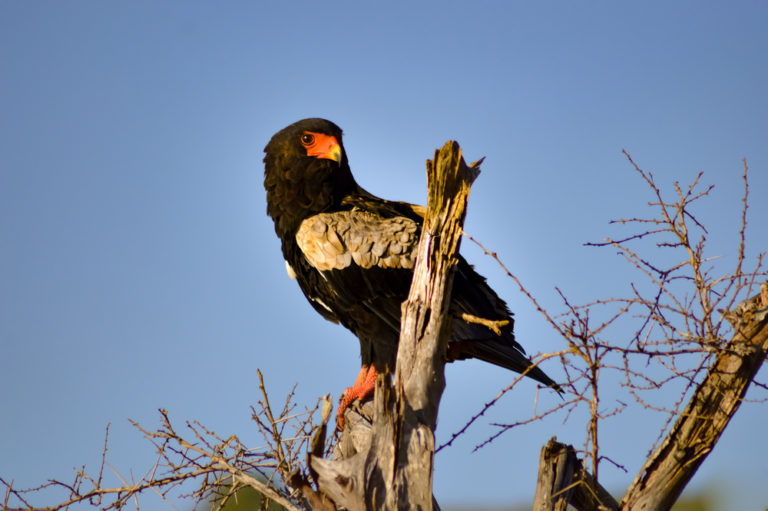 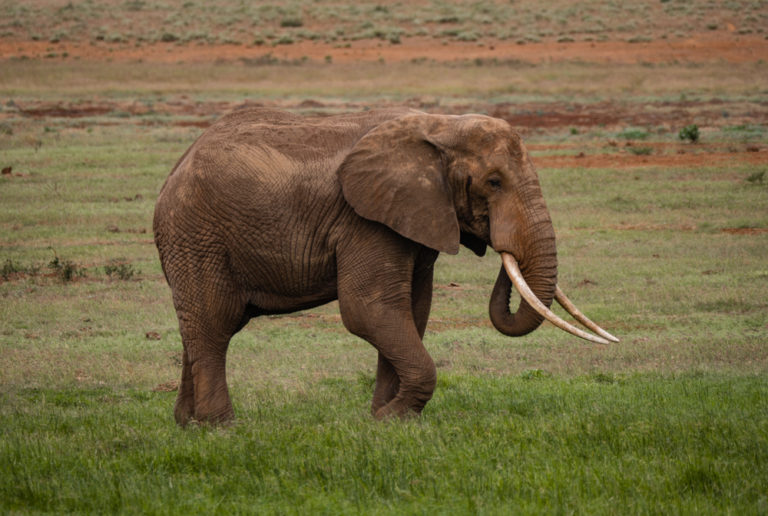 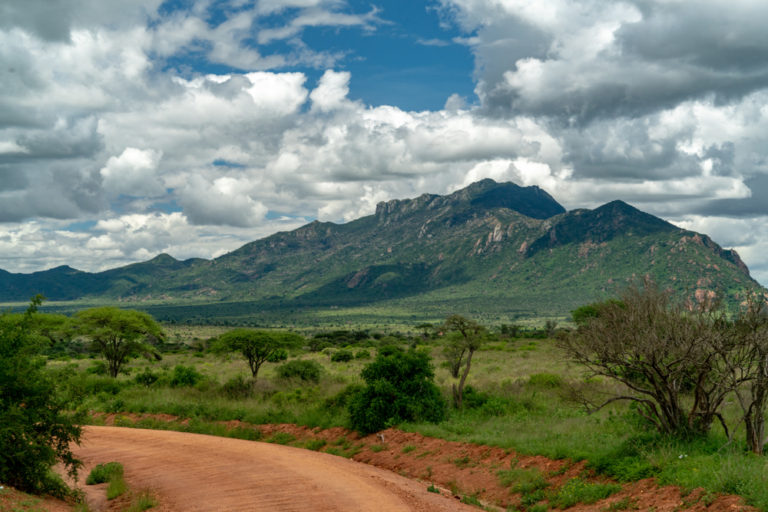 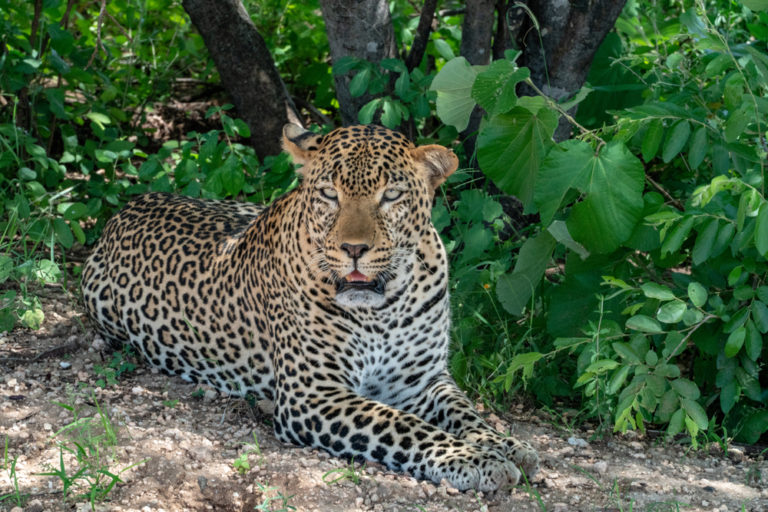 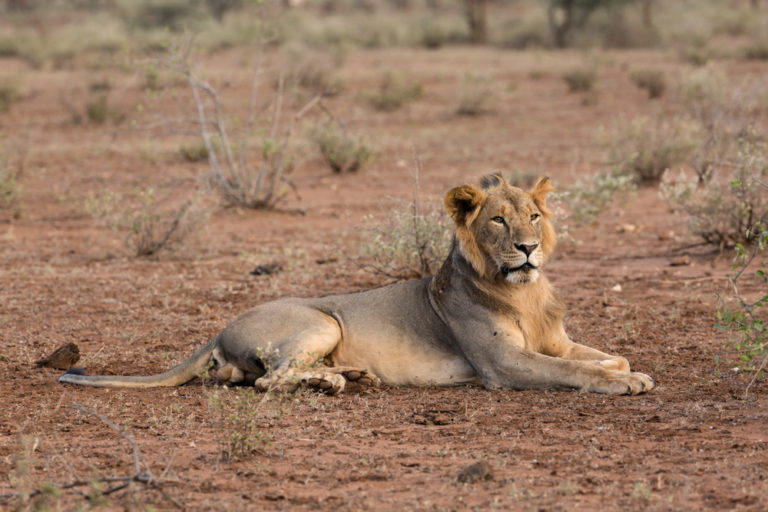 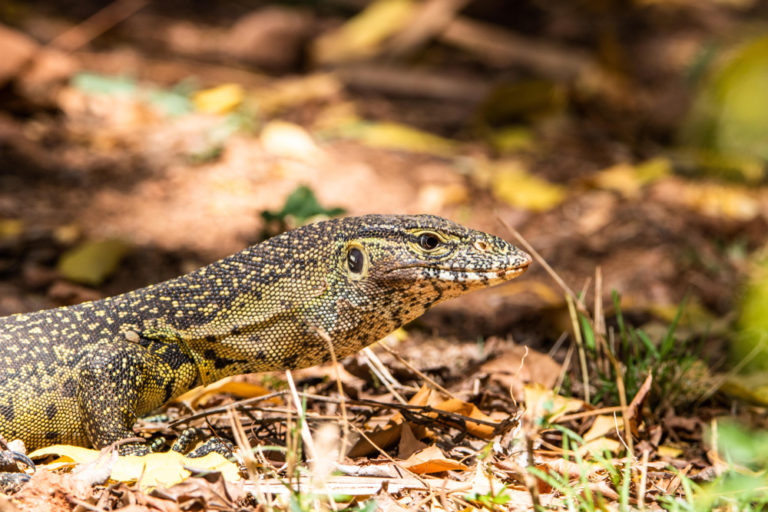 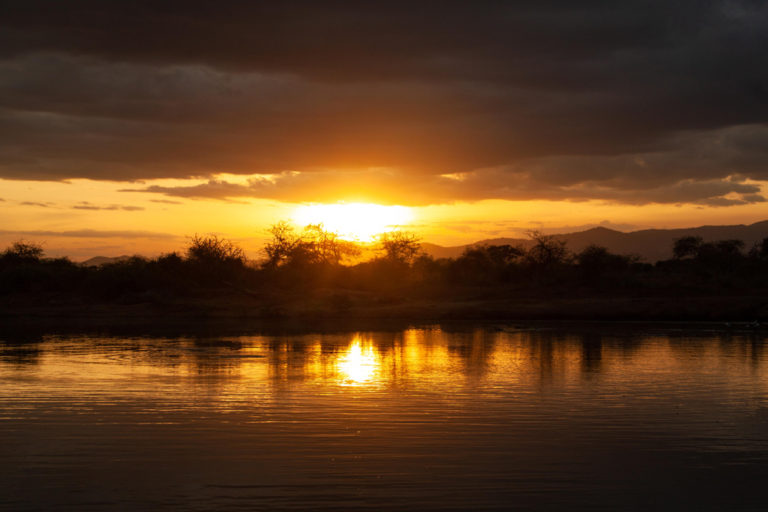 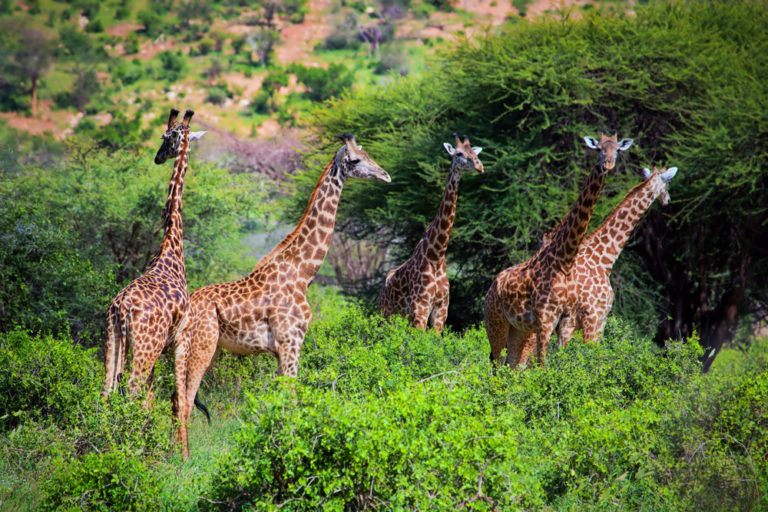