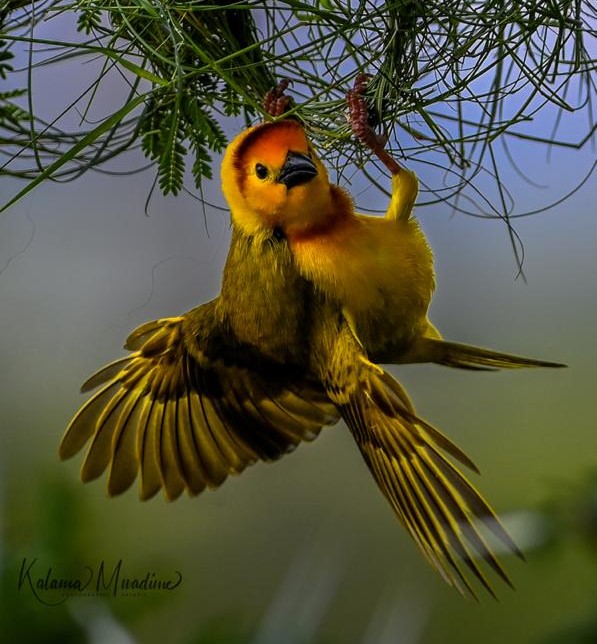 Some of the youngsters of the weaver birds have no clue what it takes to impress a mate. They think all you have to do is build a nest and she will be pleased. as time goes by they try their best to woe the females but they don’t even pay attention for their cute […]

An Evening in Amboseli 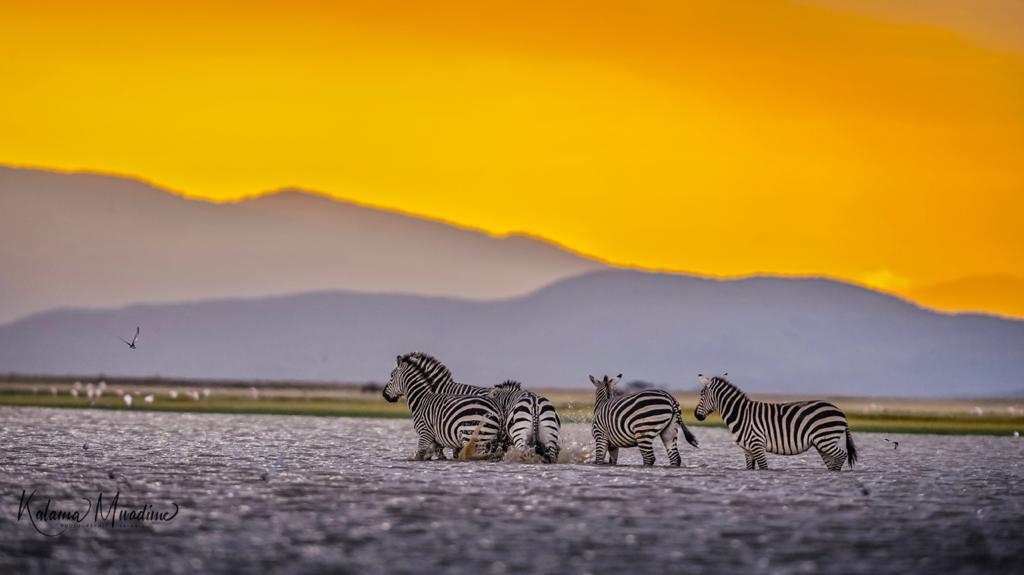 This is how animals have learned to evolve in Amboseli, while we think its a problem for them as the environment changes to the its normal. They take every change with lots of ease. Remember they were there before we did, and these changes have been there before. 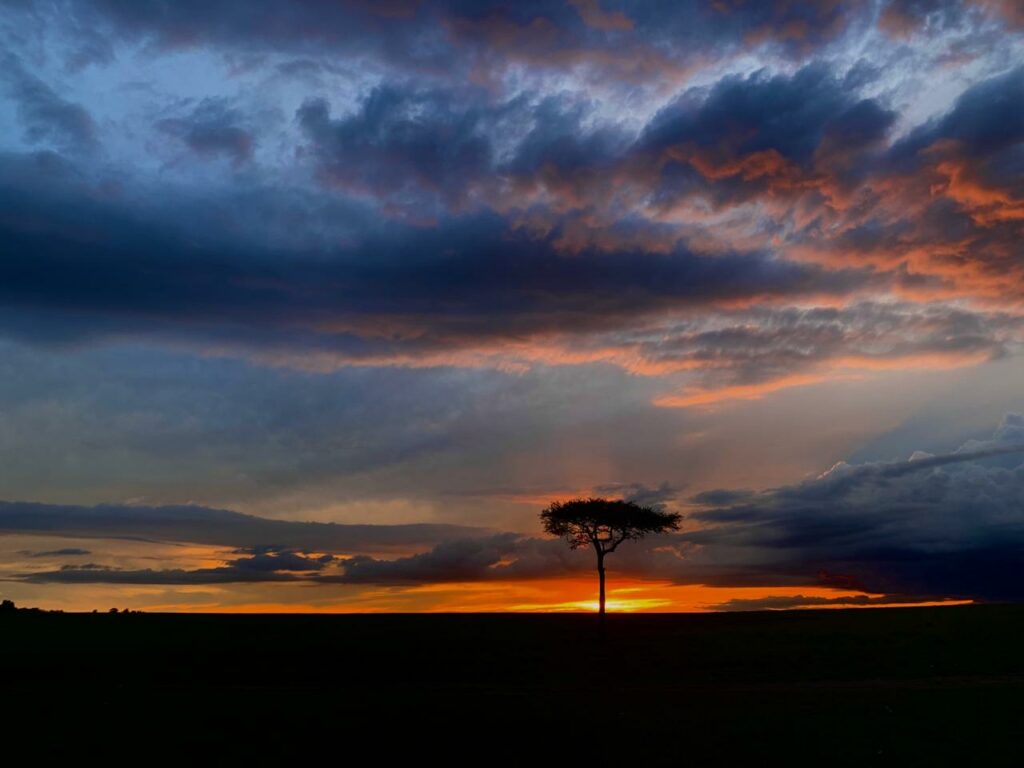 It is 5:15 in the morning. The morning birds sing for joy celebrating the break of dawn. Inside my tent all the lights are off, and I hear a little cricket crackling at the edge of the tent covers. Just when I turn and pull the covers over me thinking it’s still too early for […] 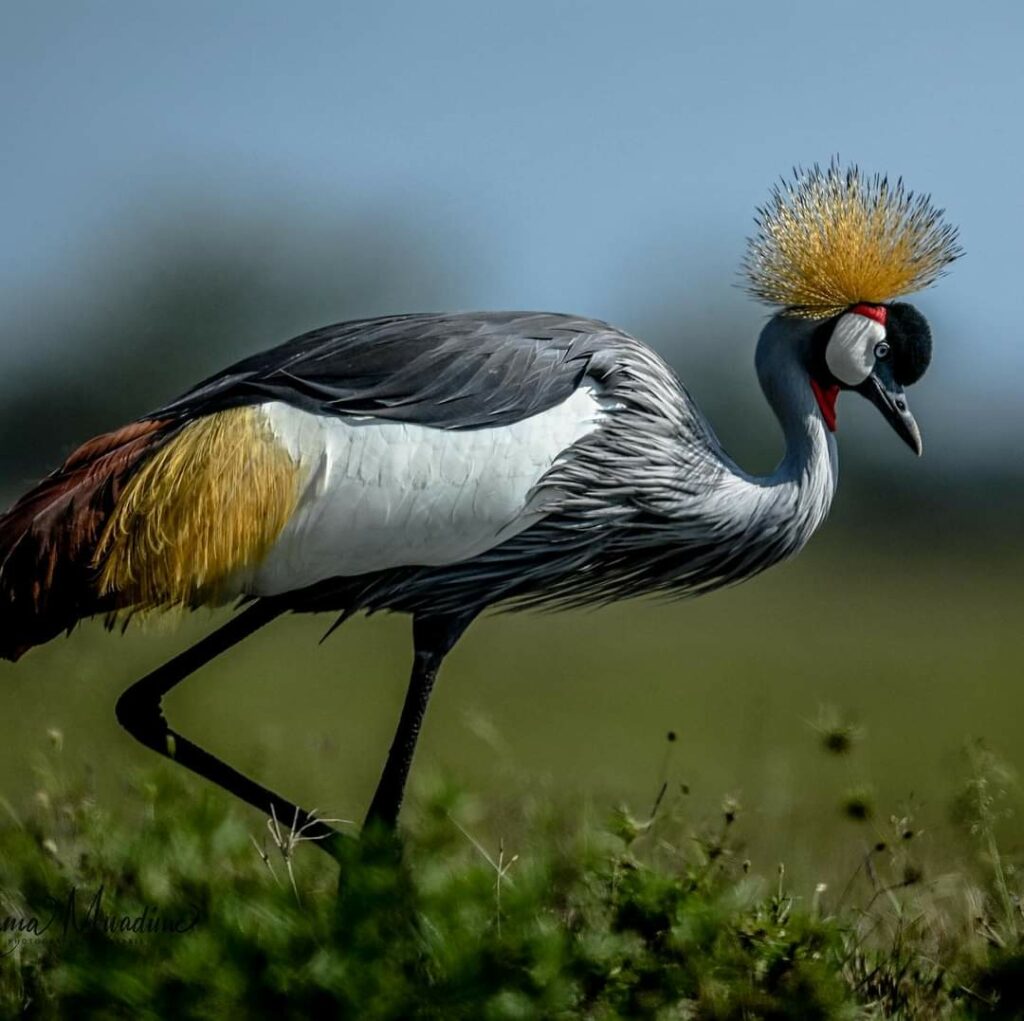 This is the way I see it; nature is so beautiful that it does not need to change its looks. How many times do I need to buy new clothes with different colors to look all that? This dress, or outfit becomes the only thing this Beauty Queen will ever wear. Believe me, you will […]

Morning of the Jackal 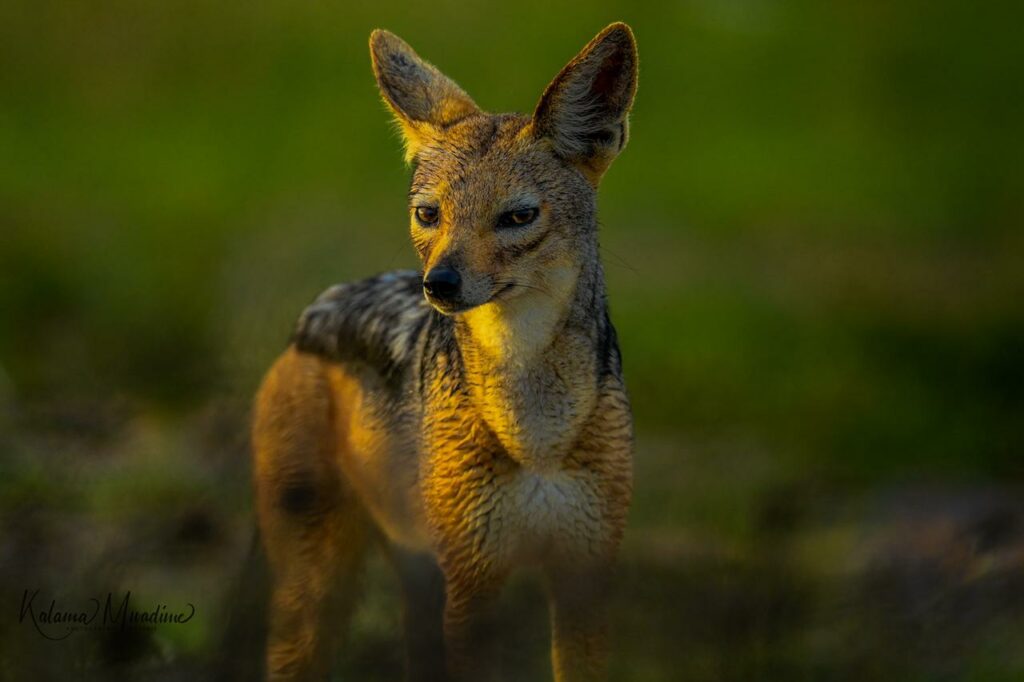 We were both out early in the morning. I was on a game drive, and he was out hunting. He was very curious, and most of the time he walked very close to the car and sniff the tires. It’s the Morning of the Jackal in Masai Mara!! 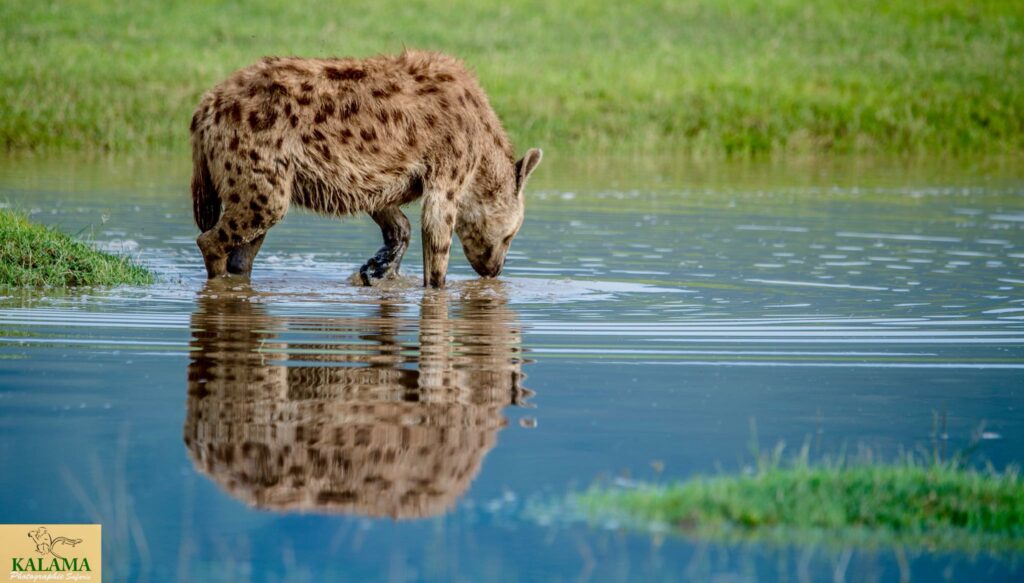 Imagine having dinner at Tipiikwani Mara Camp while listening to the calls of hyenas just meters away from me. I don’t know if they are saying, “Let’s go hunting, or Guys, a fat, juicy guide just checked in. What a lucky day for us!”?  Ellen Migdal added, “Or, they are auditioning for the sequel to […] 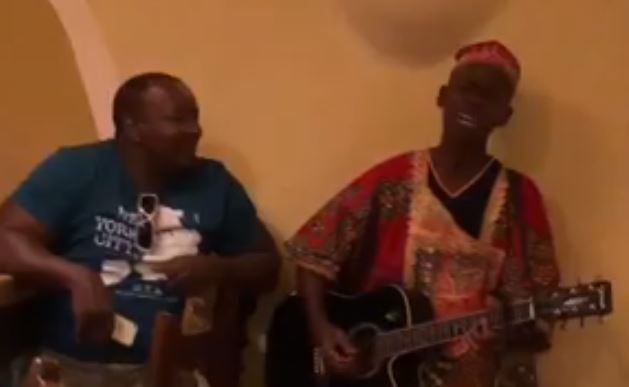 Sometimes I find my self doing this. It happens as part of having fun on Safari. I bet you have done this with me before. Video by Joyce!!! Jeannie Schwulst A favorite night for me as I sat and listened. Very special.   Vernon C Ray Yep, David – this is not the first video […] 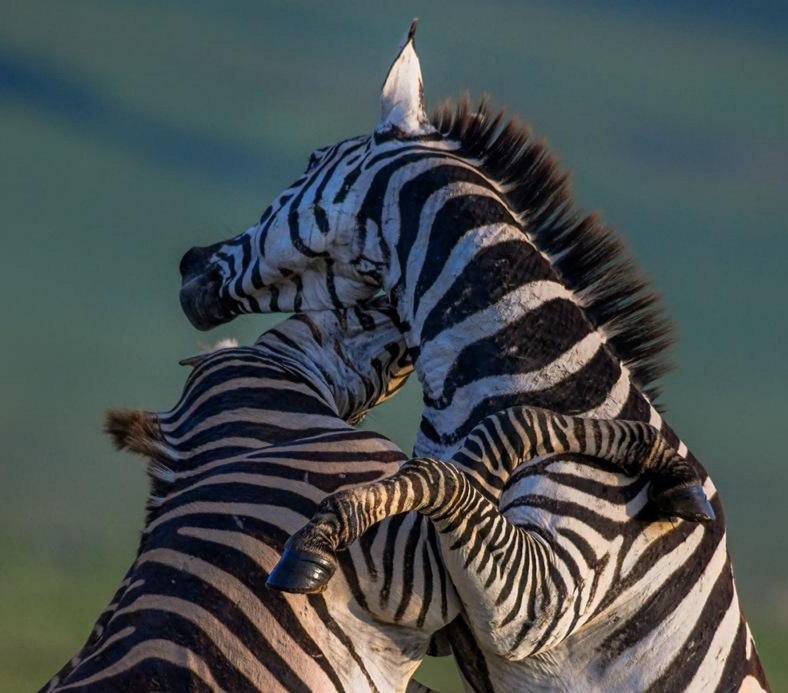 Zebras, the two stallions, went for each other while the lady followed them. From afar she said, “I will be going out with the winner!!!” The message from a nearby female was so sweet that the two boys could not agree to whom she belonged to. She moved on the side to watch All hell […] 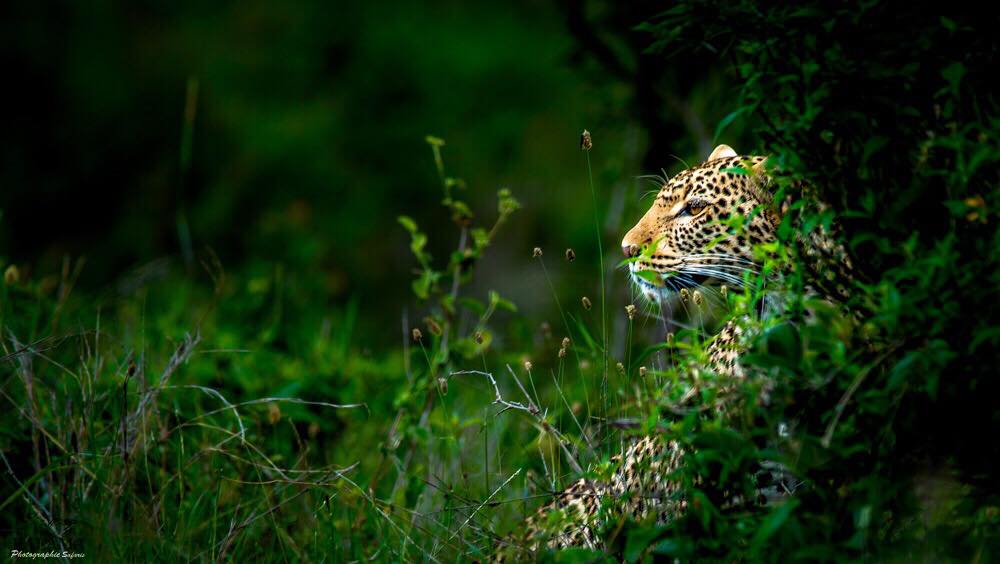 It took a few days to learn about this little leopard. Every time I watched her; she would hide. Then, she would pick places and show only her face as if trying to get me to know she was there. She showed little of her body, then gradually half of herself. Soon, she would let […] 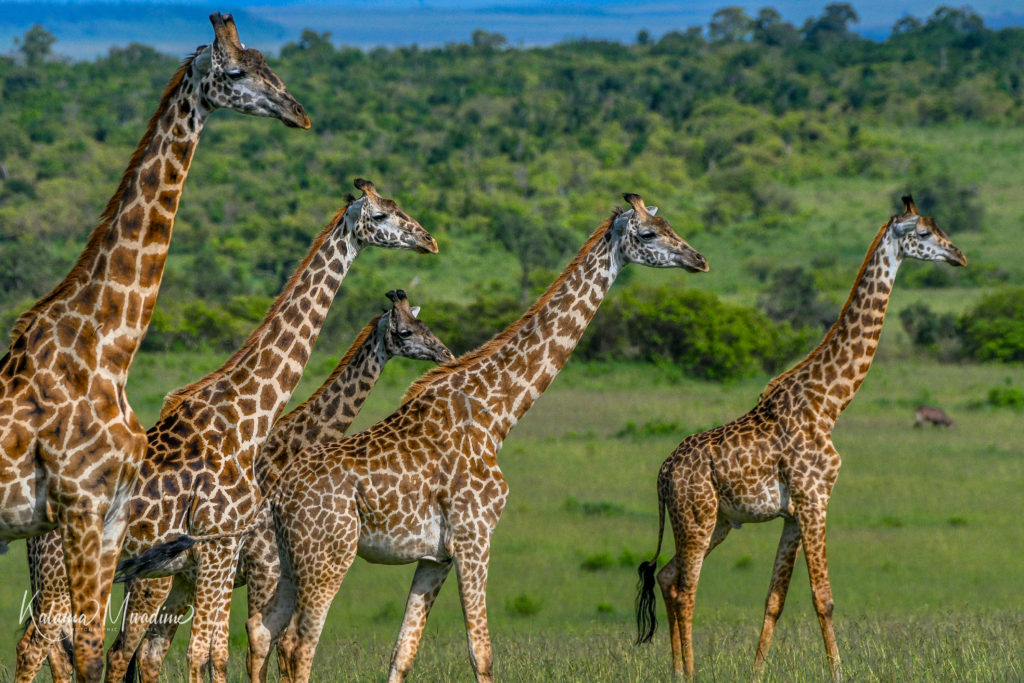 Did you know that the most difficult thing for giraffes to do is bend their necks down? To keep the neck upright, nature has given the giraffe a very strong, elastic ligament at the back of the neck that runs all the way down to the back of the body. It is so well attached […]