“In the heart of Central Africa, so high up that you shiver more than you sweat,” wrote the eminent primatologist Dian Fossey, “are great, old volcanoes towering almost 15,000 feet, and nearly covered with rich, green rainforest – the Virungas.”

Situated in the far northwest of Rwanda, Volcanoes National Park protects the steep slopes of this magnificent mountain range – home of the endangered mountain gorilla and a rich mosaic of montane ecosystems, which embrace evergreen and bamboo forest, open grassland, swamp and heath.

Volcanoes National Park is named after the chain of dormant volcanoes making up the Virunga Massif: Karisimbi – the highest at 4,507m, Bisoke with its verdant crater lake, Sabinyo, Gahinga and Muhabura 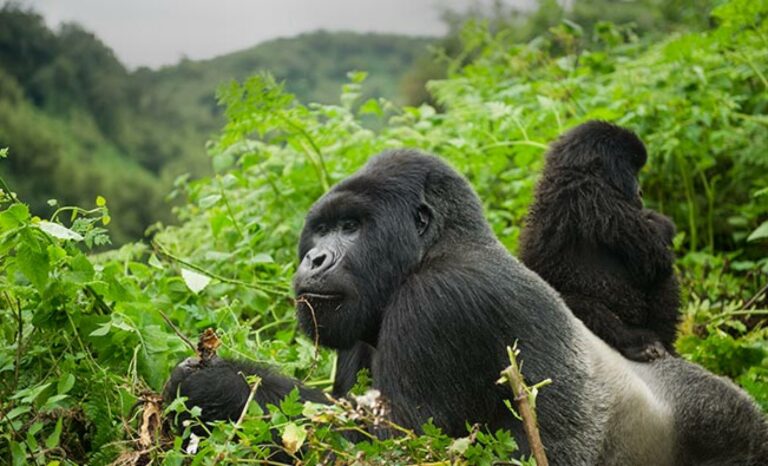 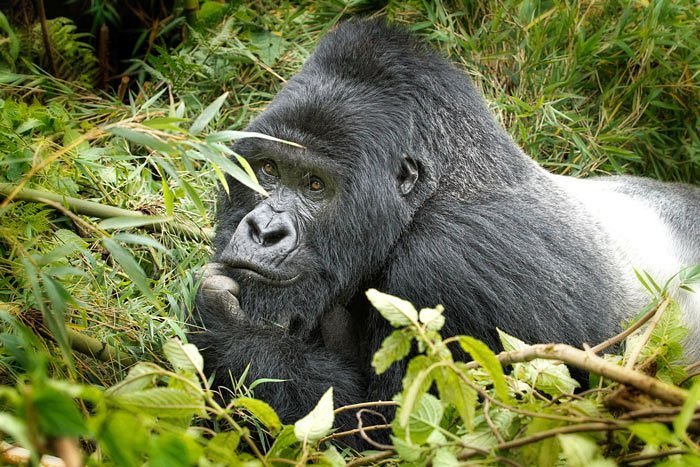 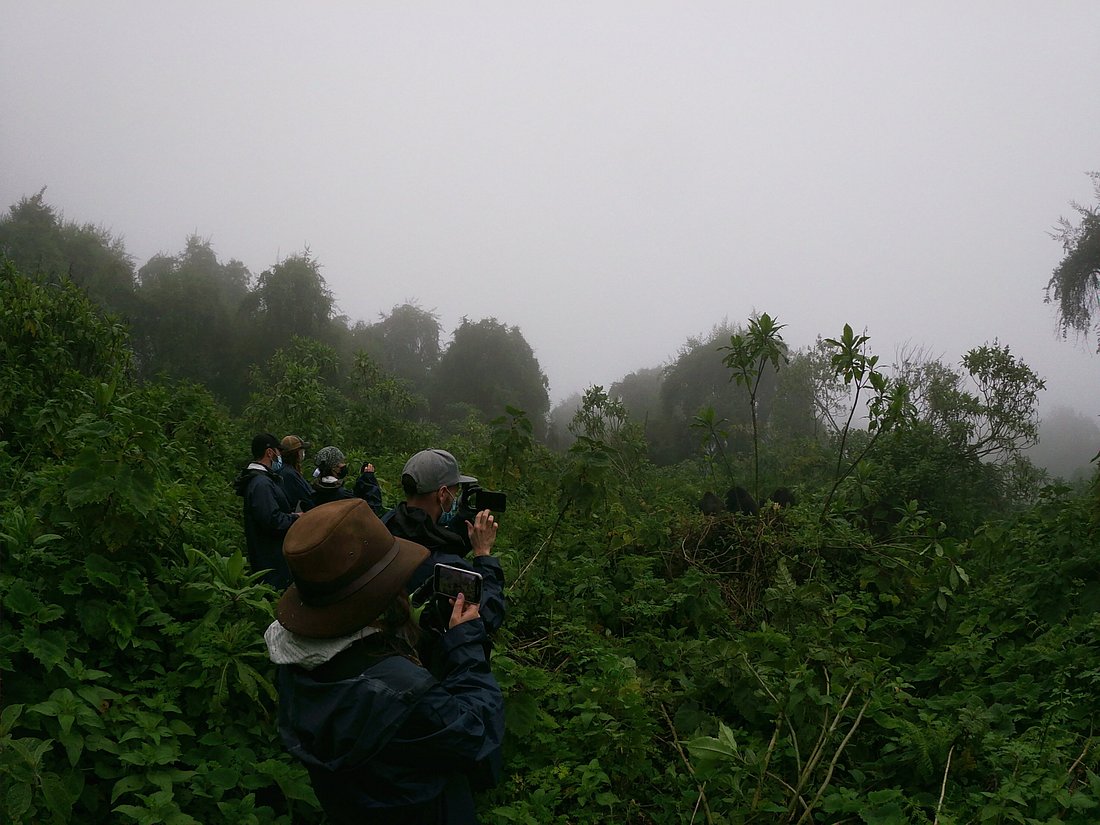 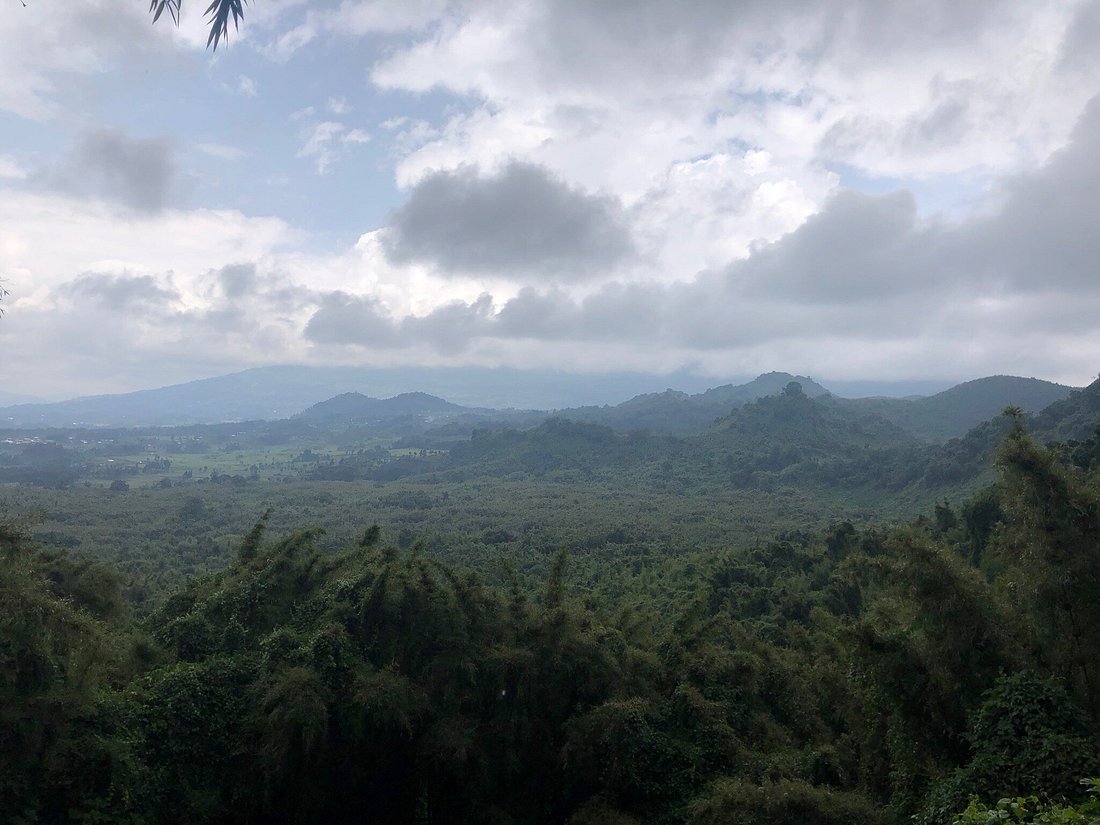 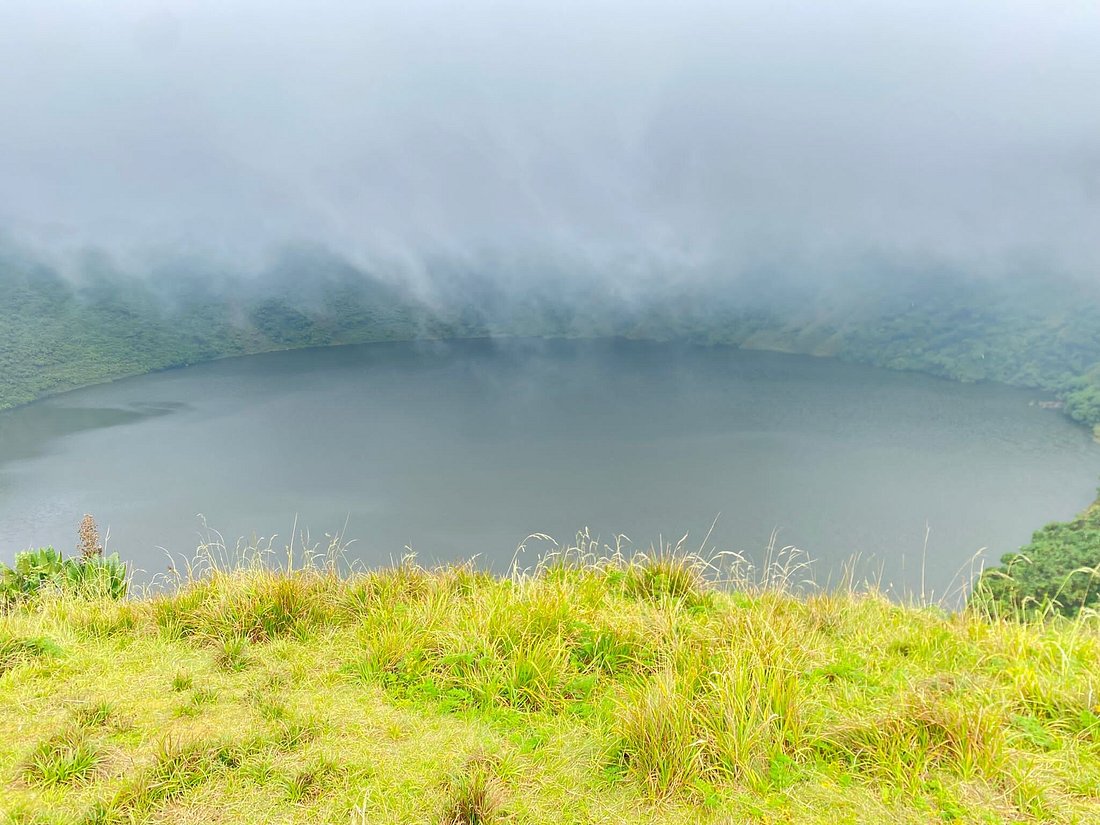 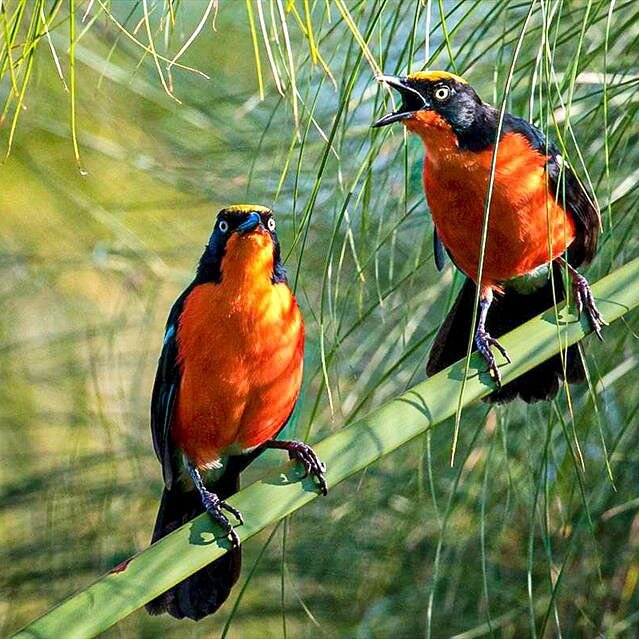 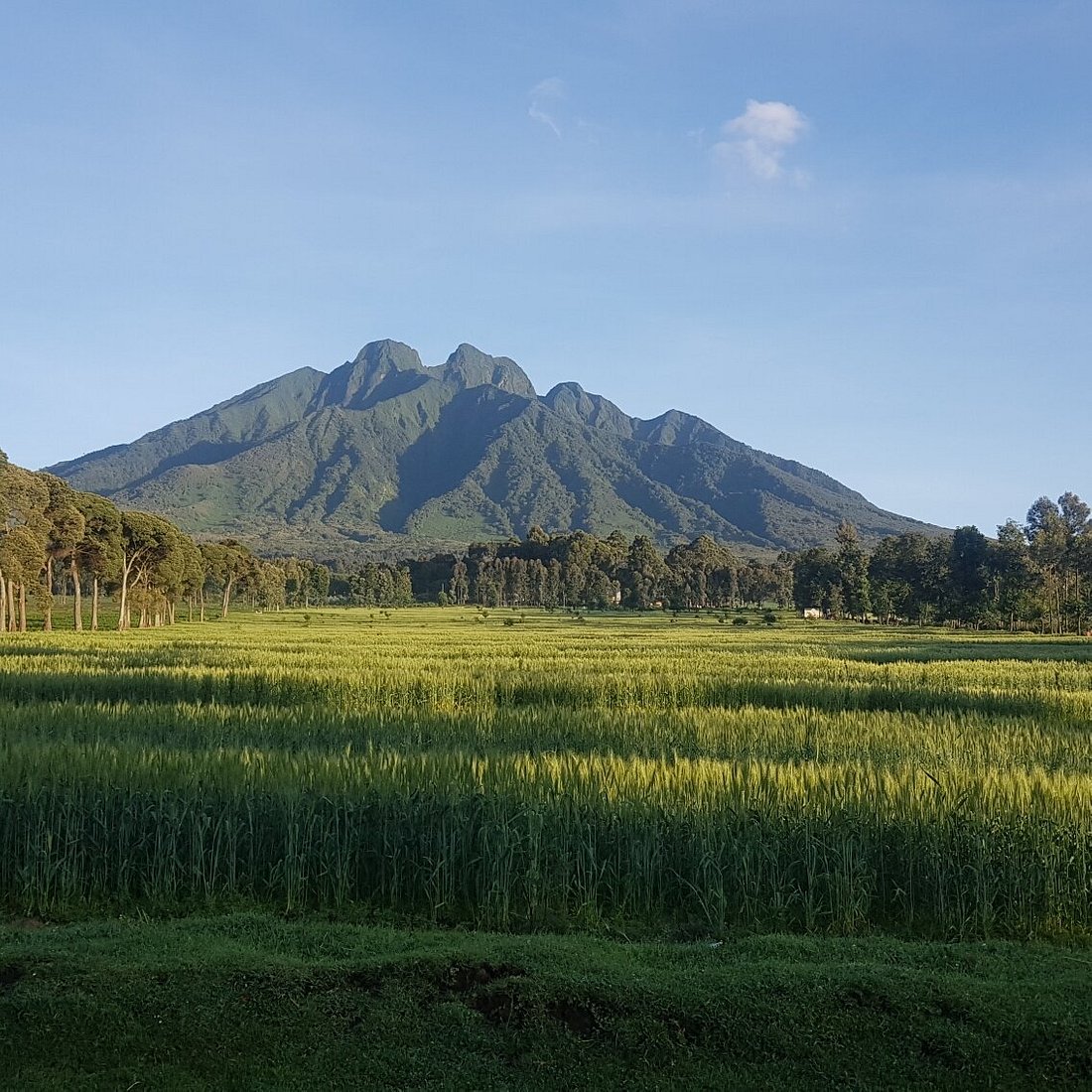 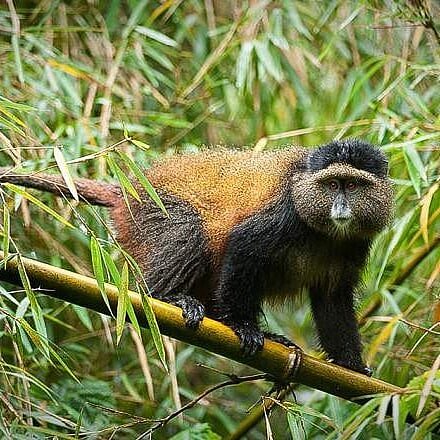 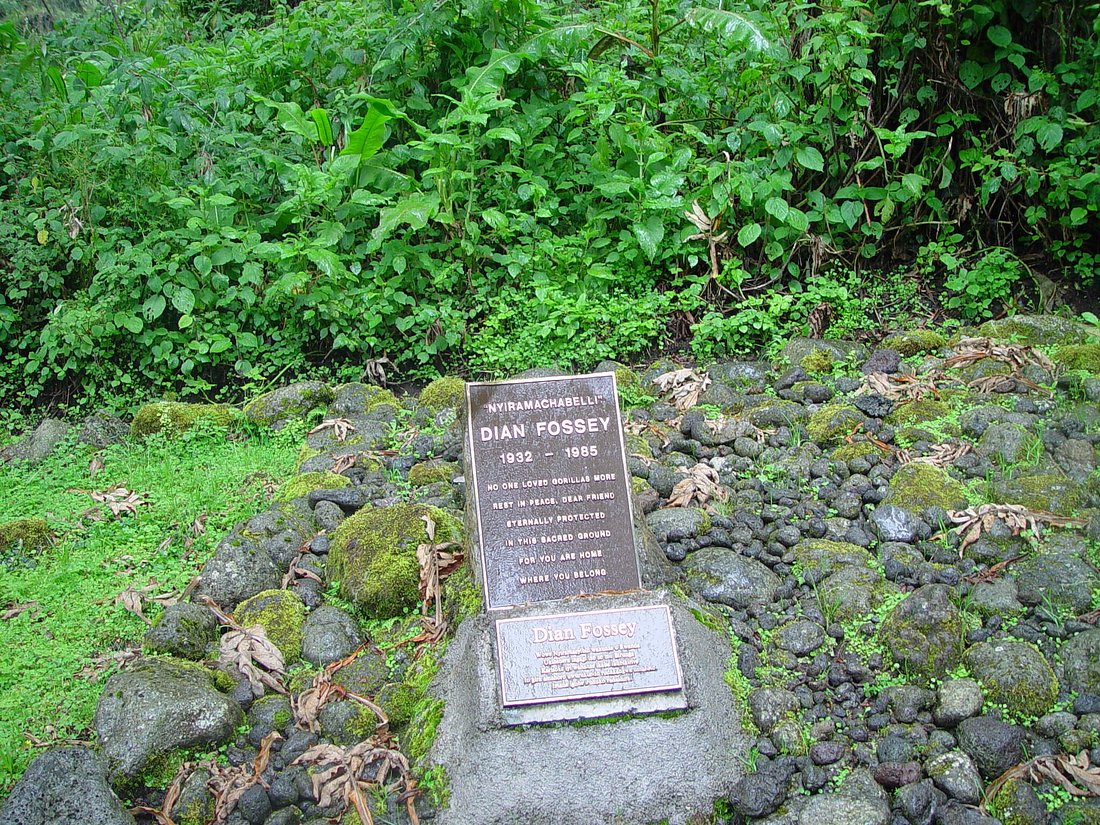 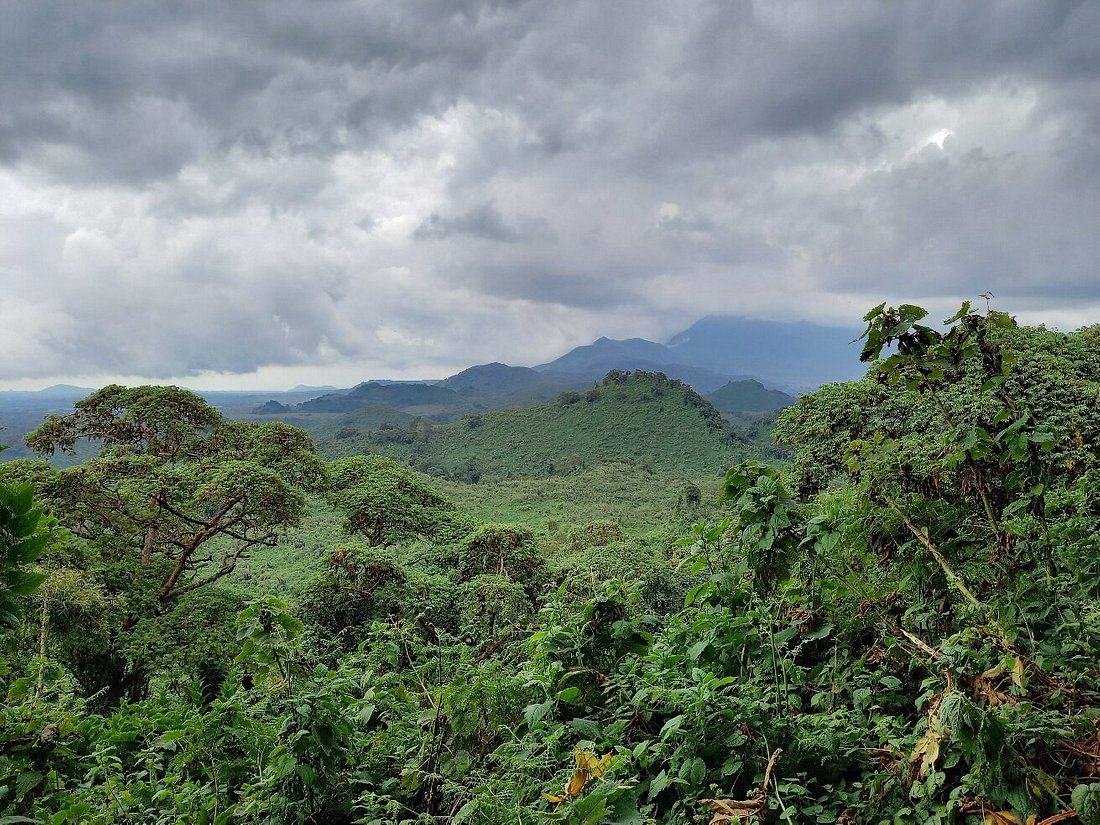